HMS Jessica is a tall ship environment that I cheekily named after myself. It was inspired by a similar ship that you can find in the Cornish village of Charlestown, along with other ships of the period. I was also influenced by ship models and concept art, including some that were developed for the Assassin’s Creed Black Flag game.

I also included my own spin on the theme by designing a golden figurehead for the front of the ship. Later on, I experimented with a wave generator and animated some flags through the wind effect with nCloth, which was all done in Maya to create a more authentic looking scene. You can also view a short animation on the showreel page. 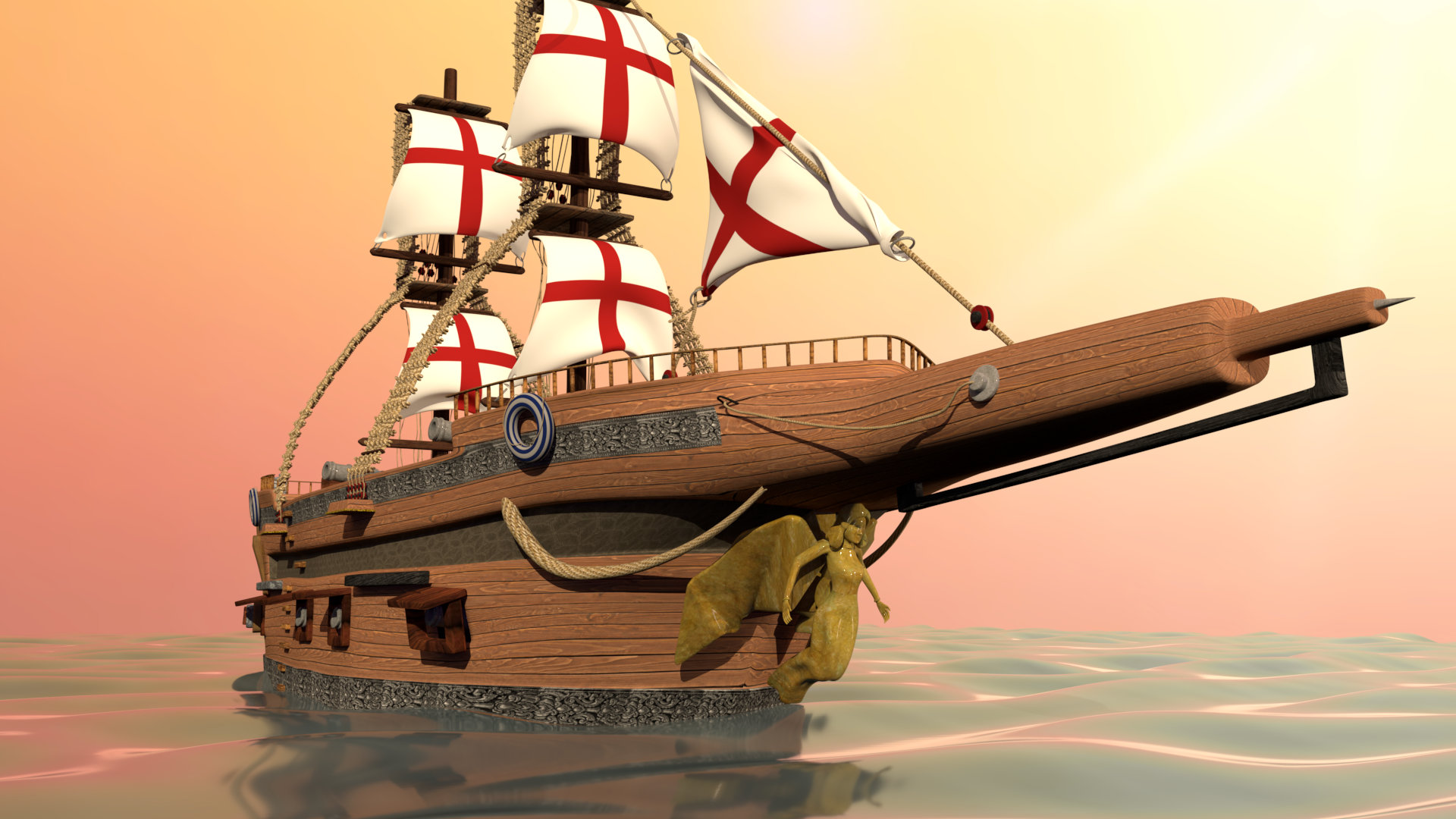 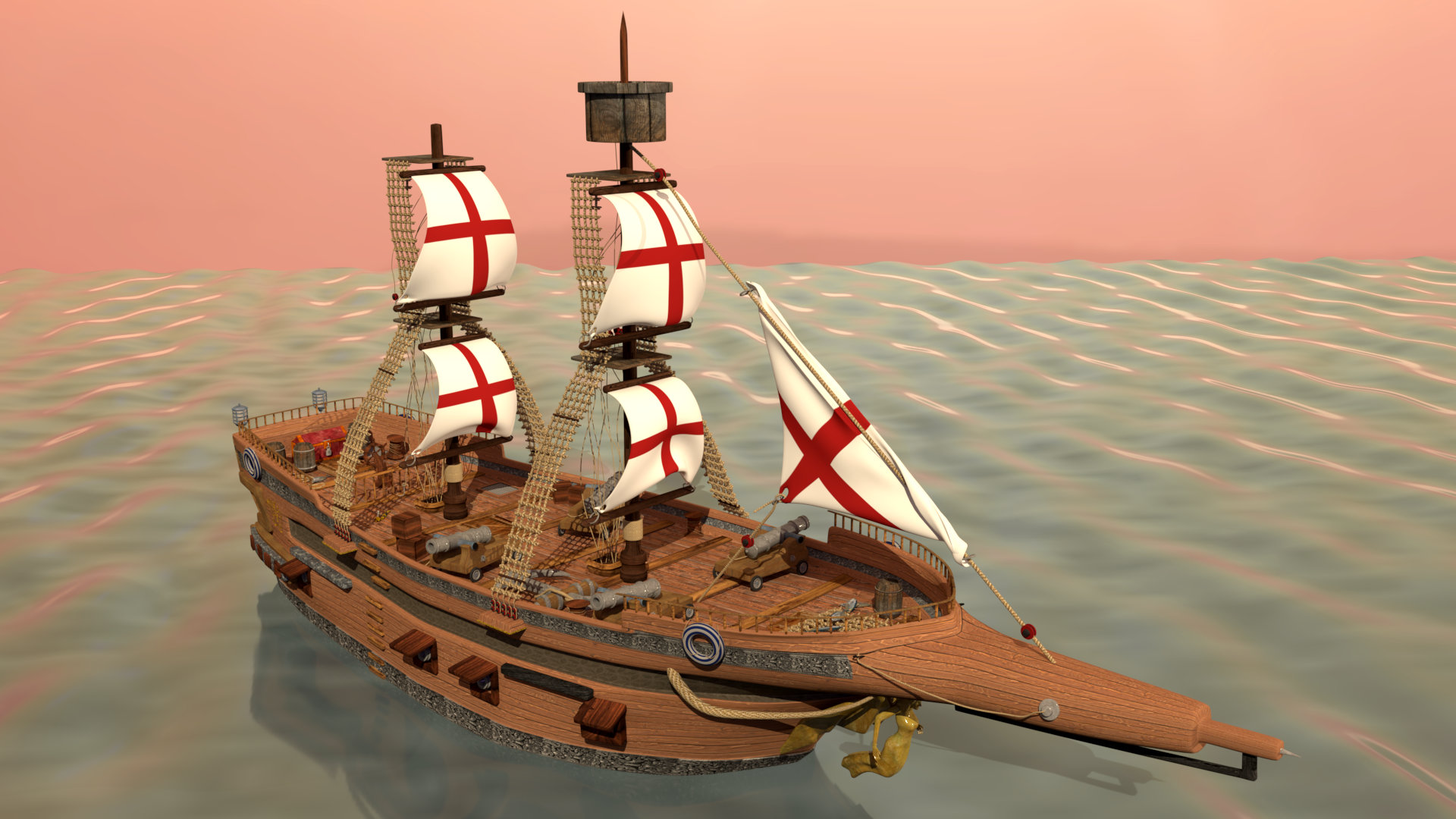 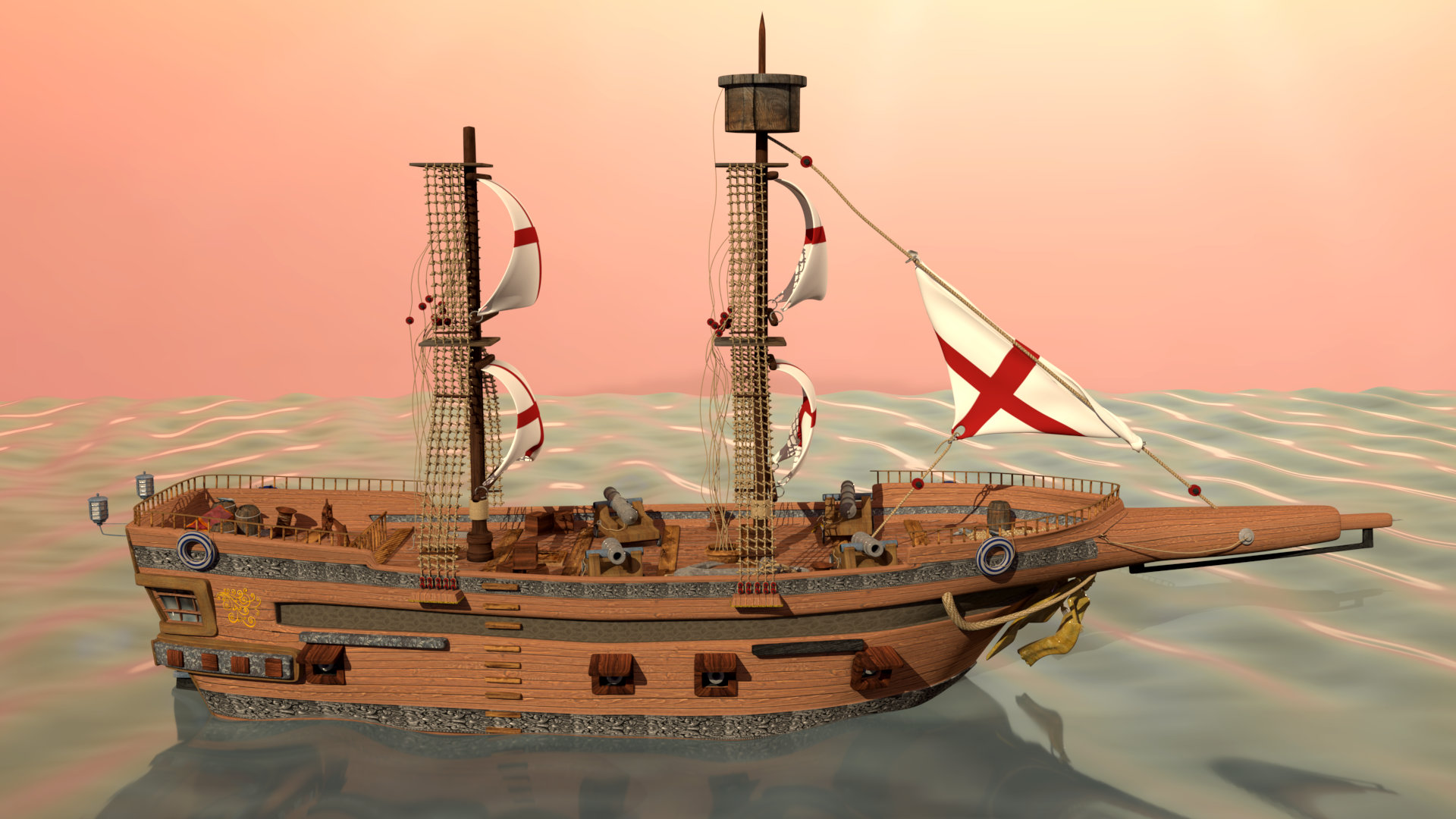 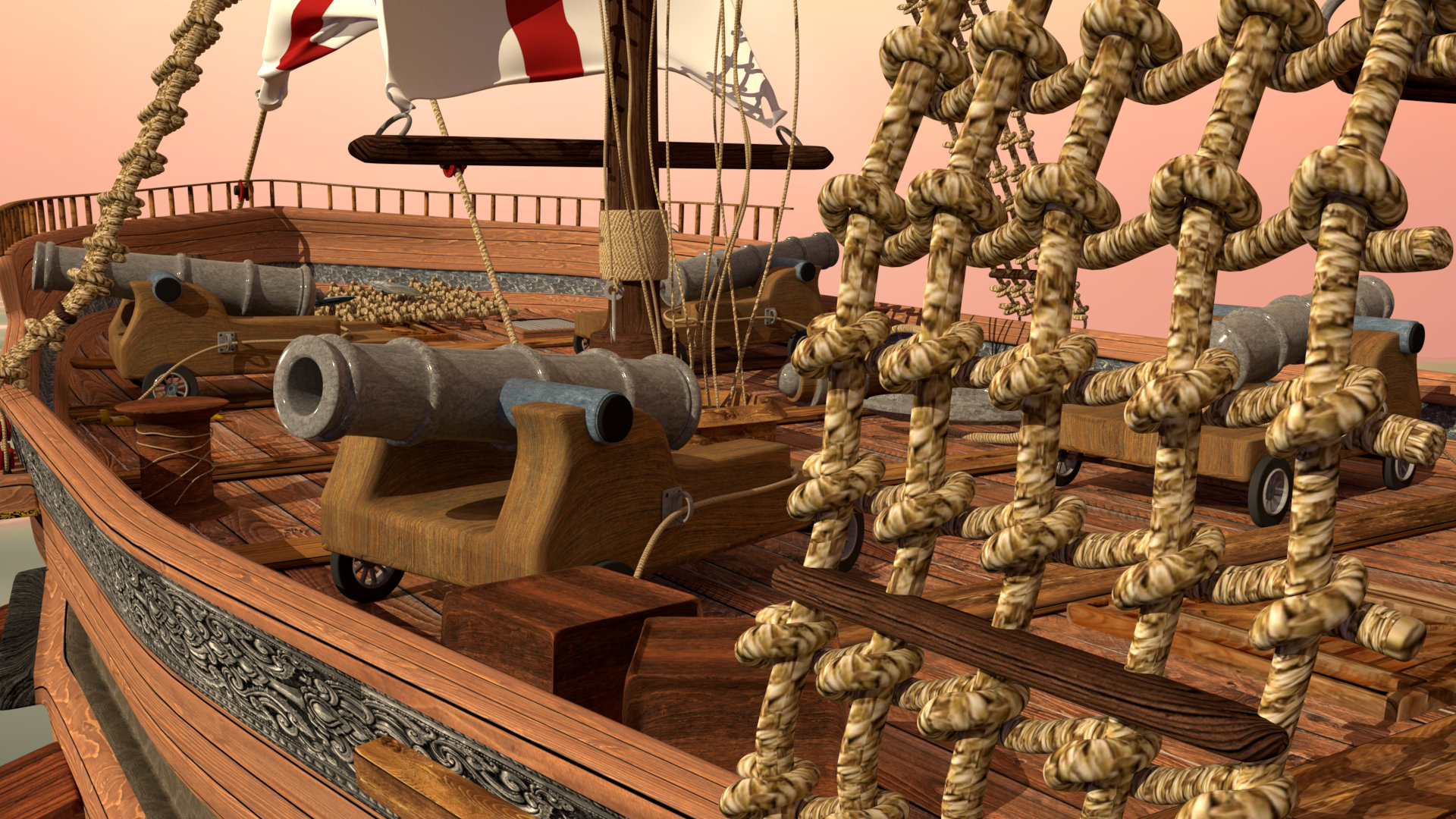 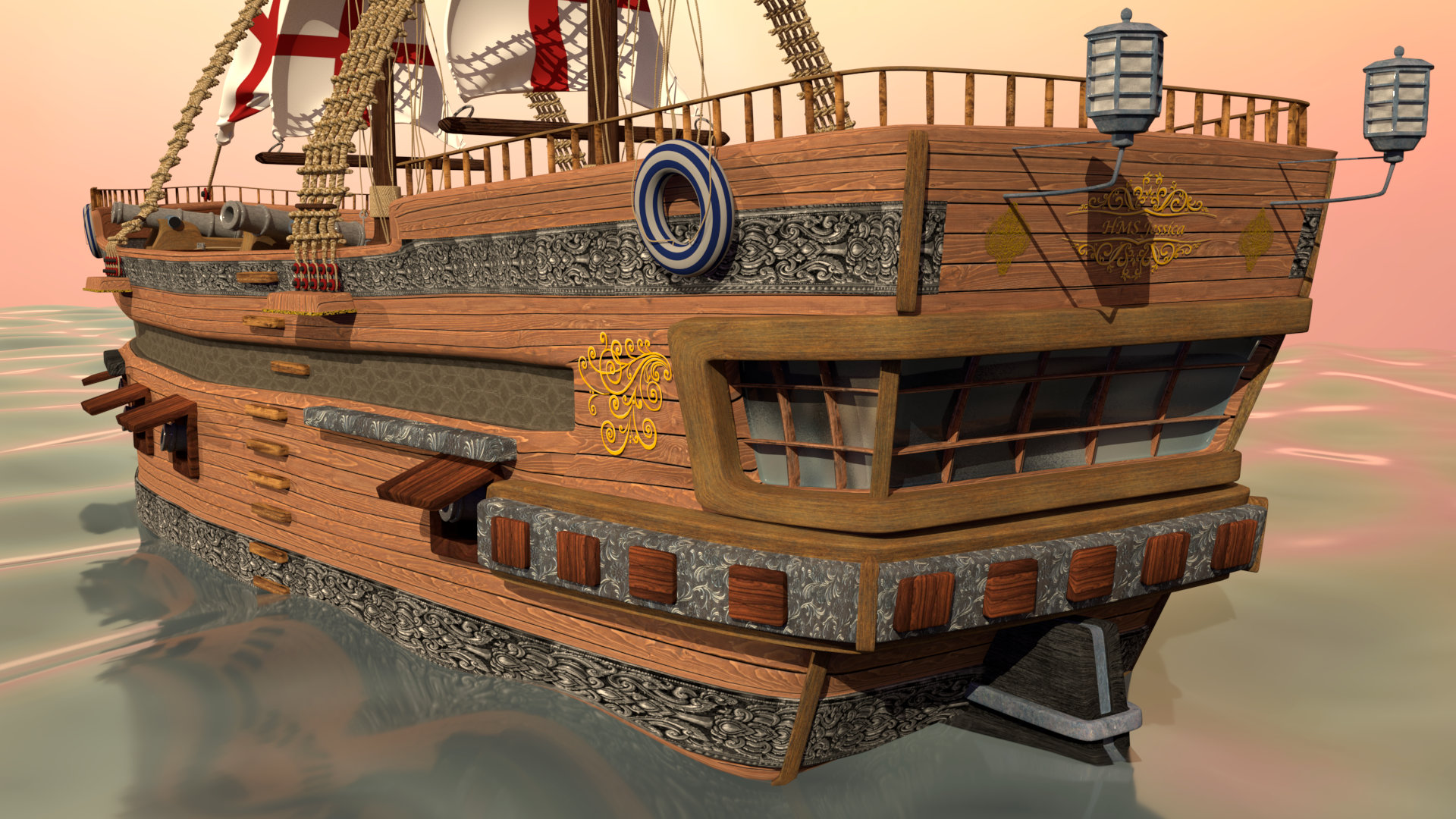 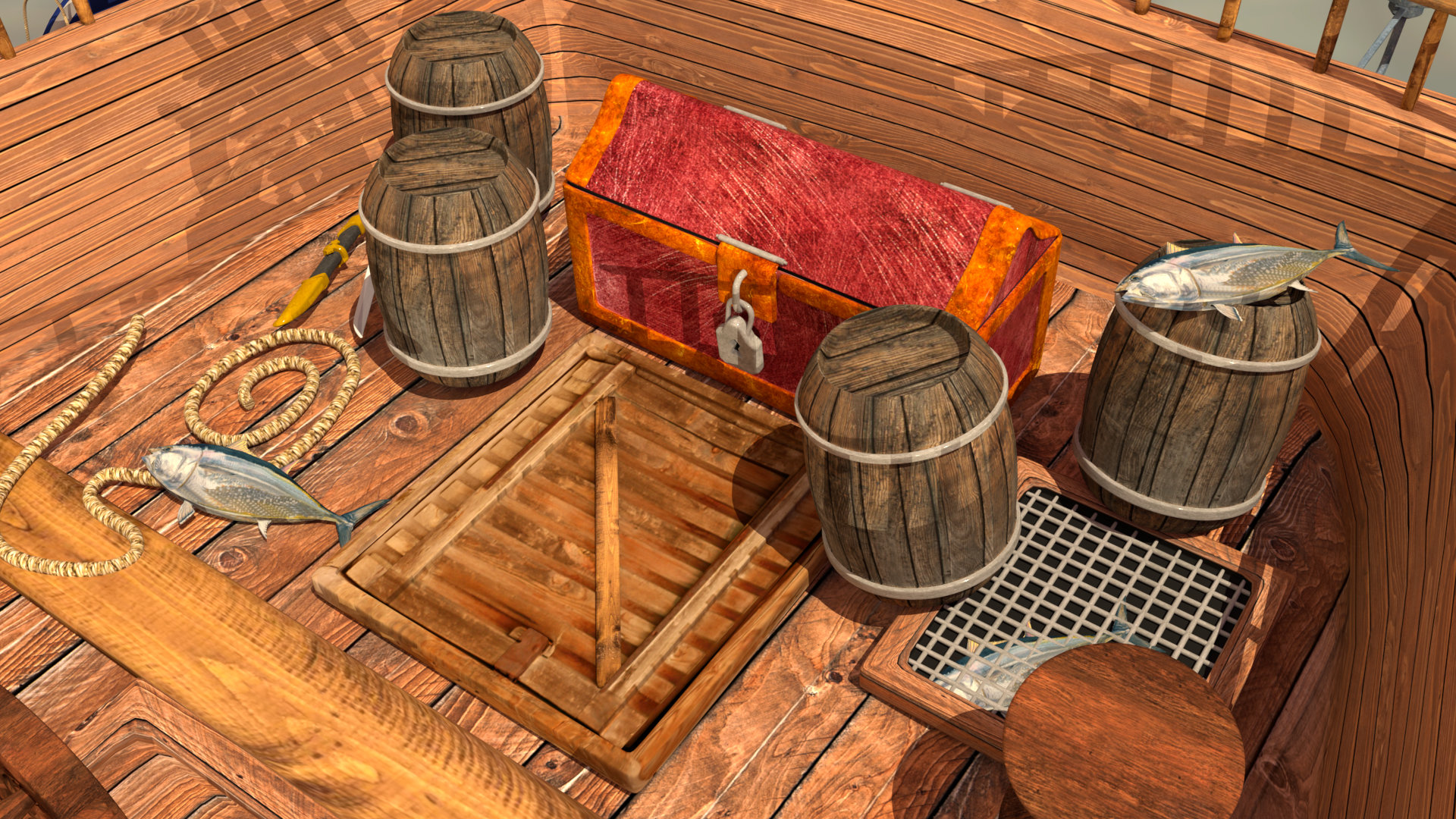 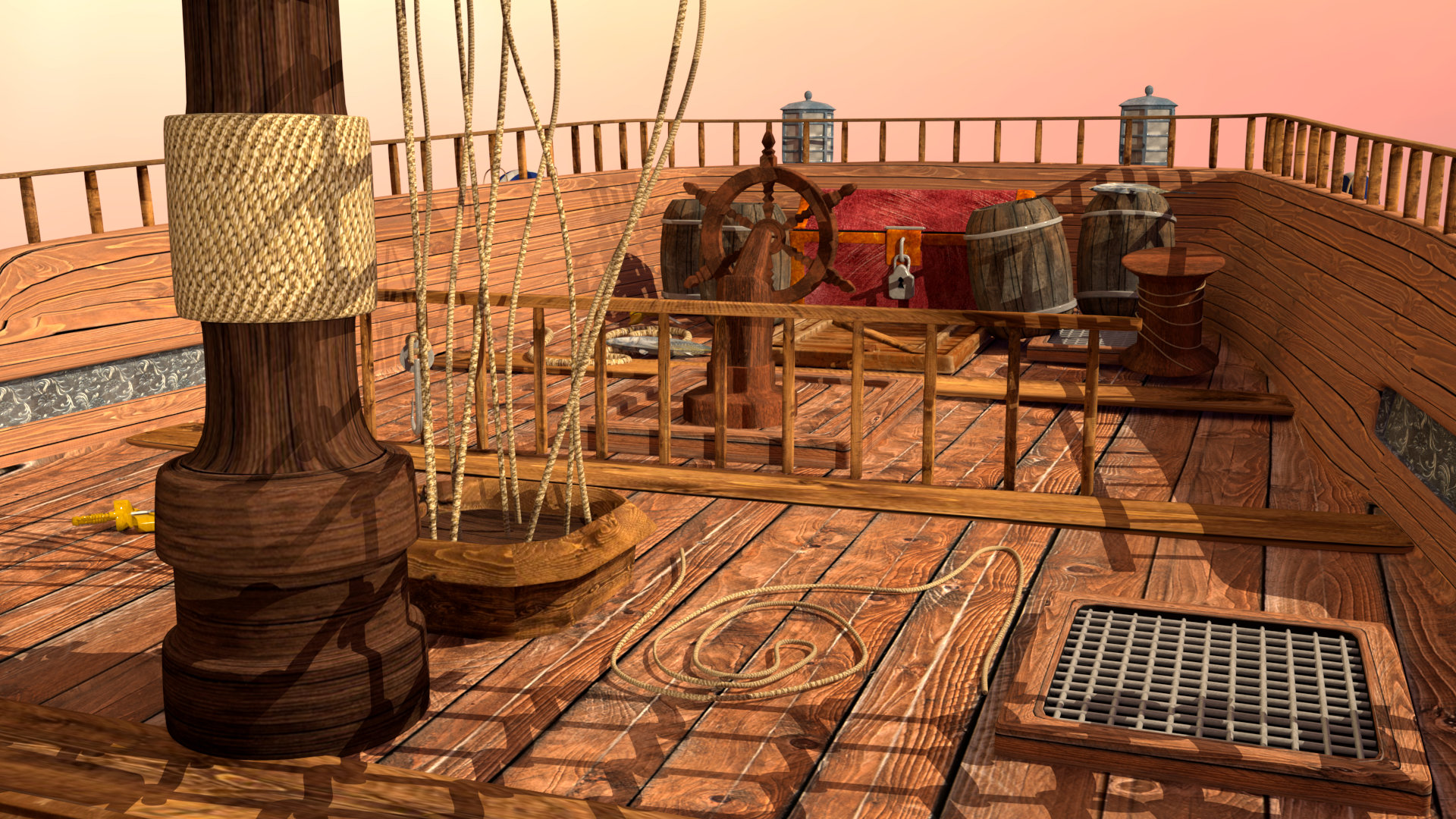 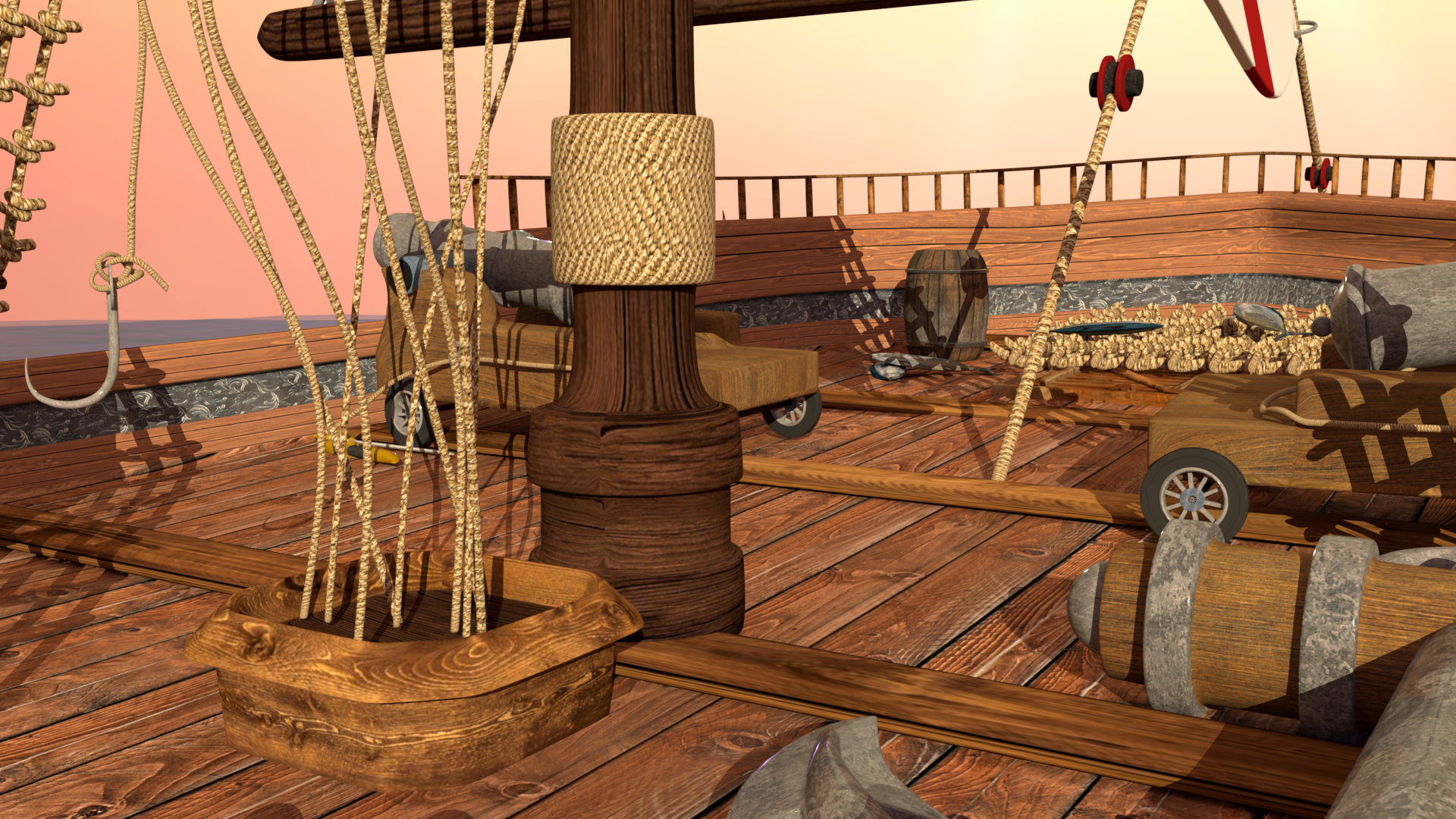 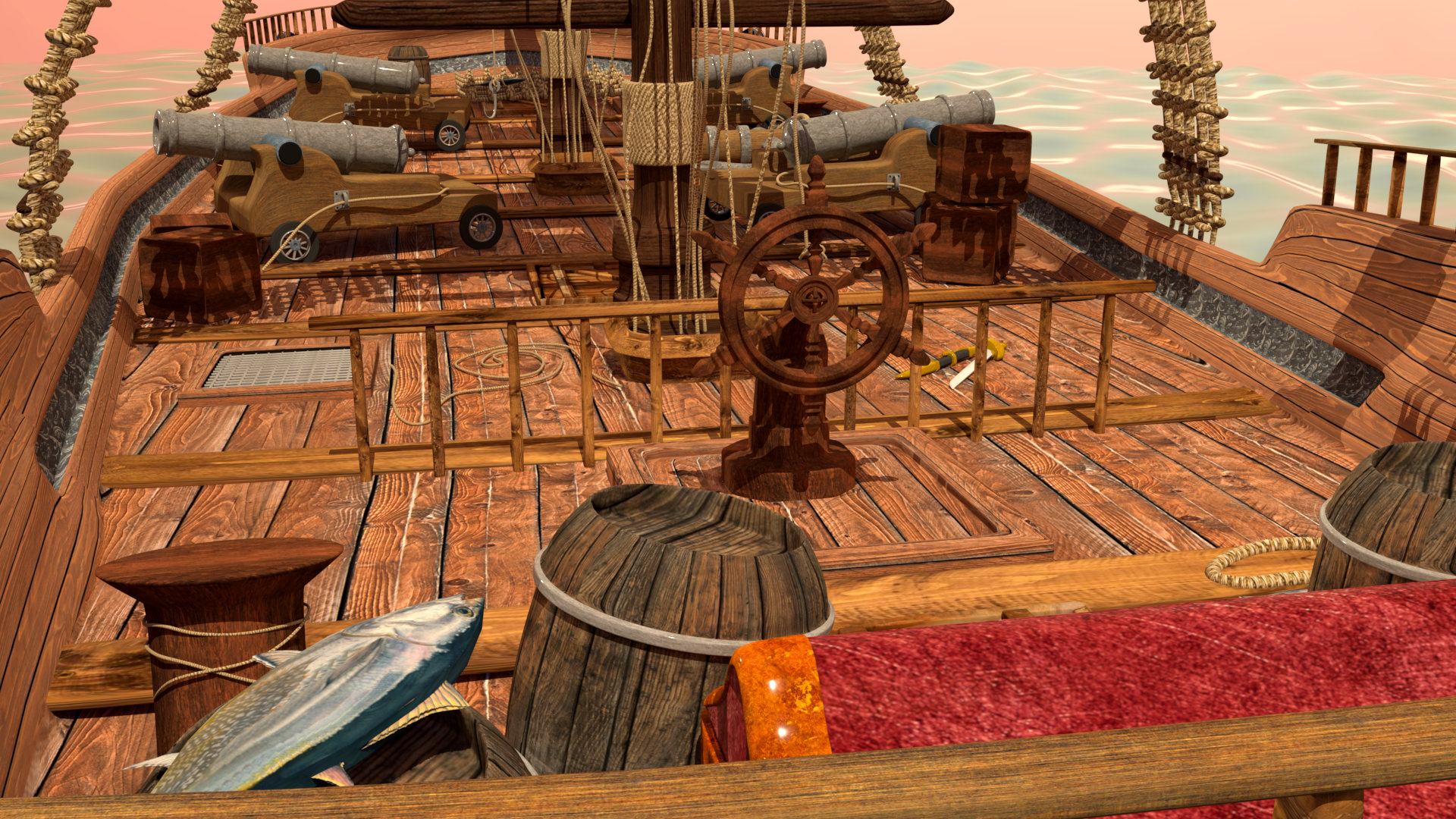 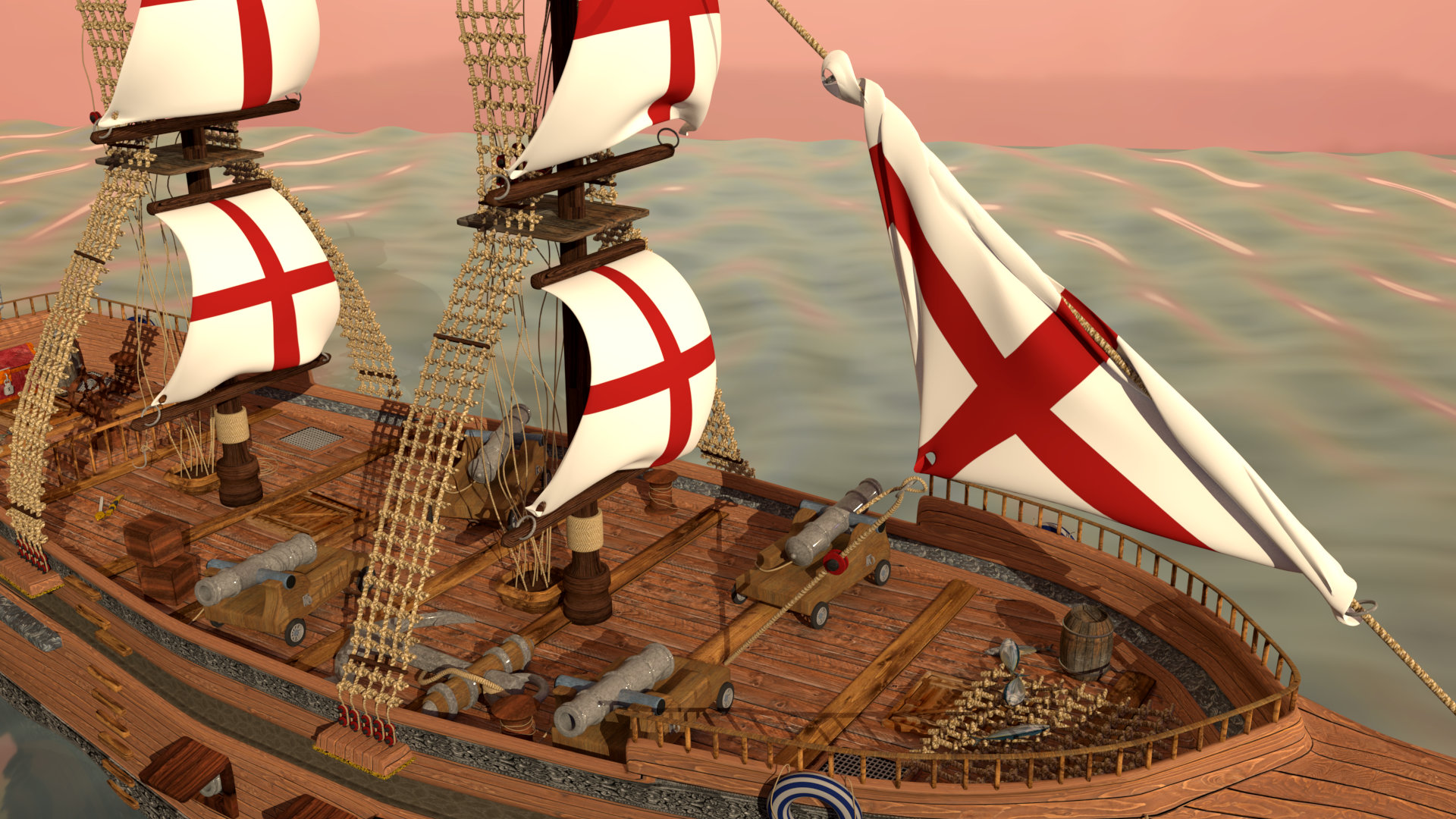 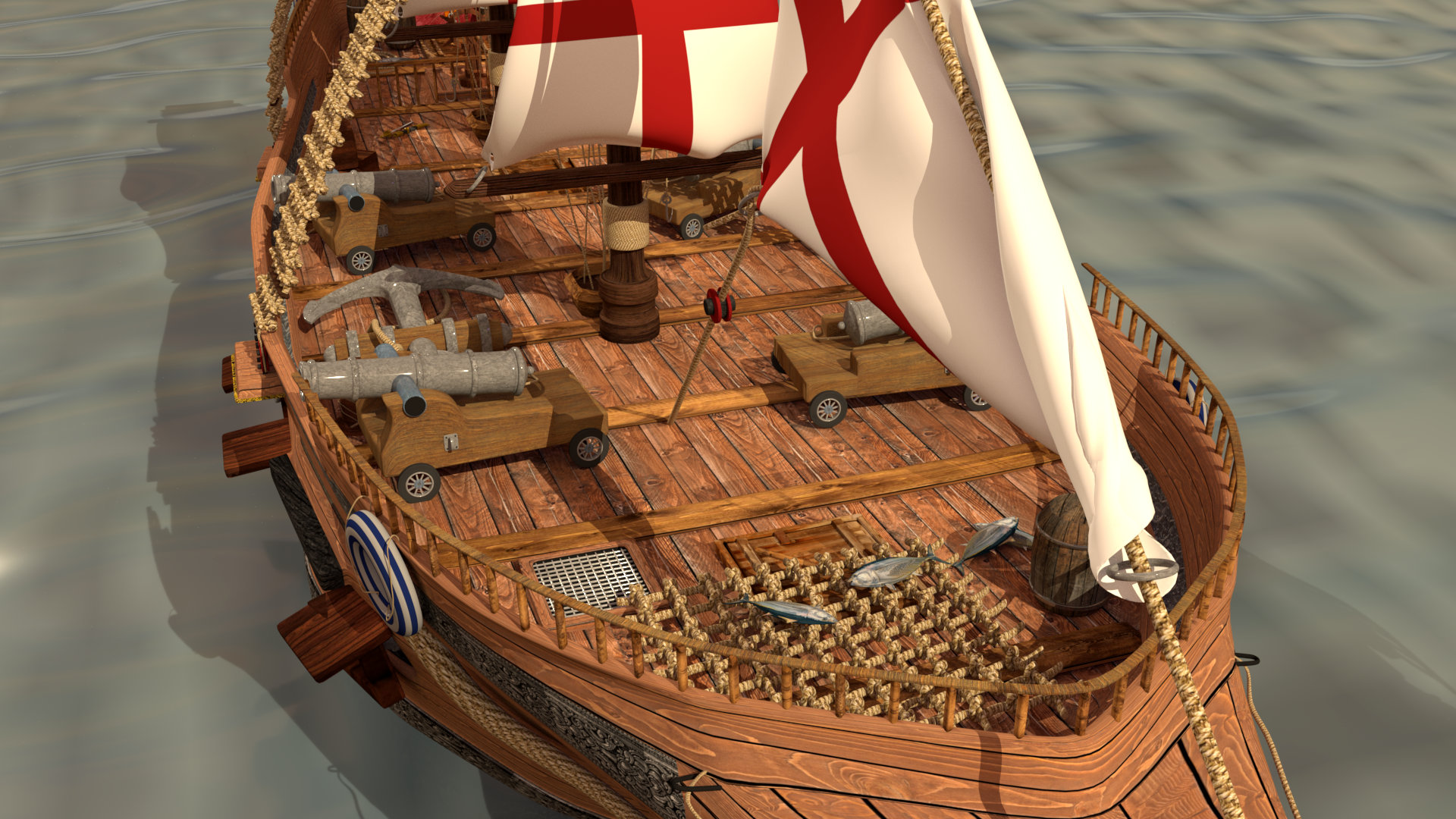 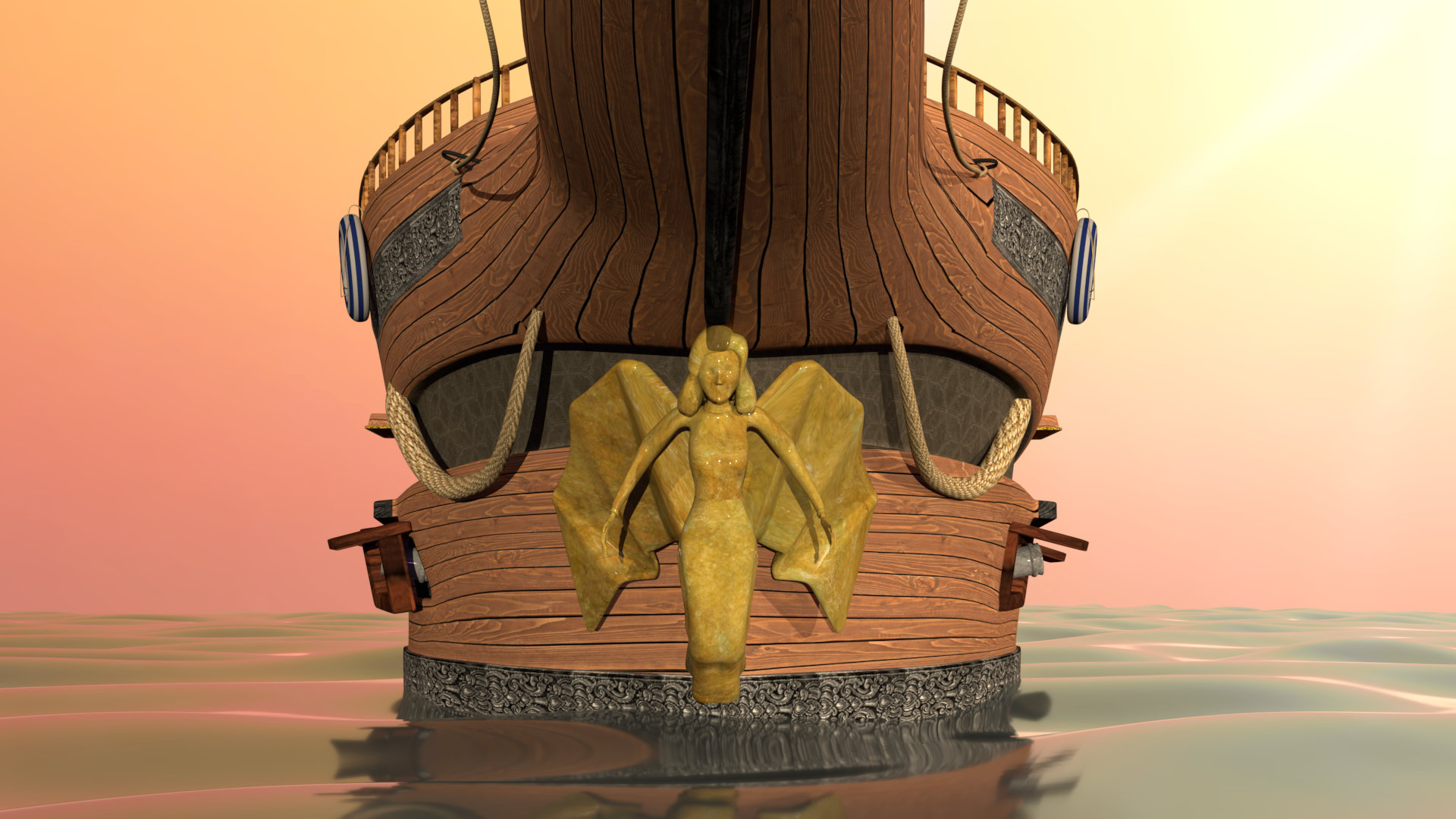 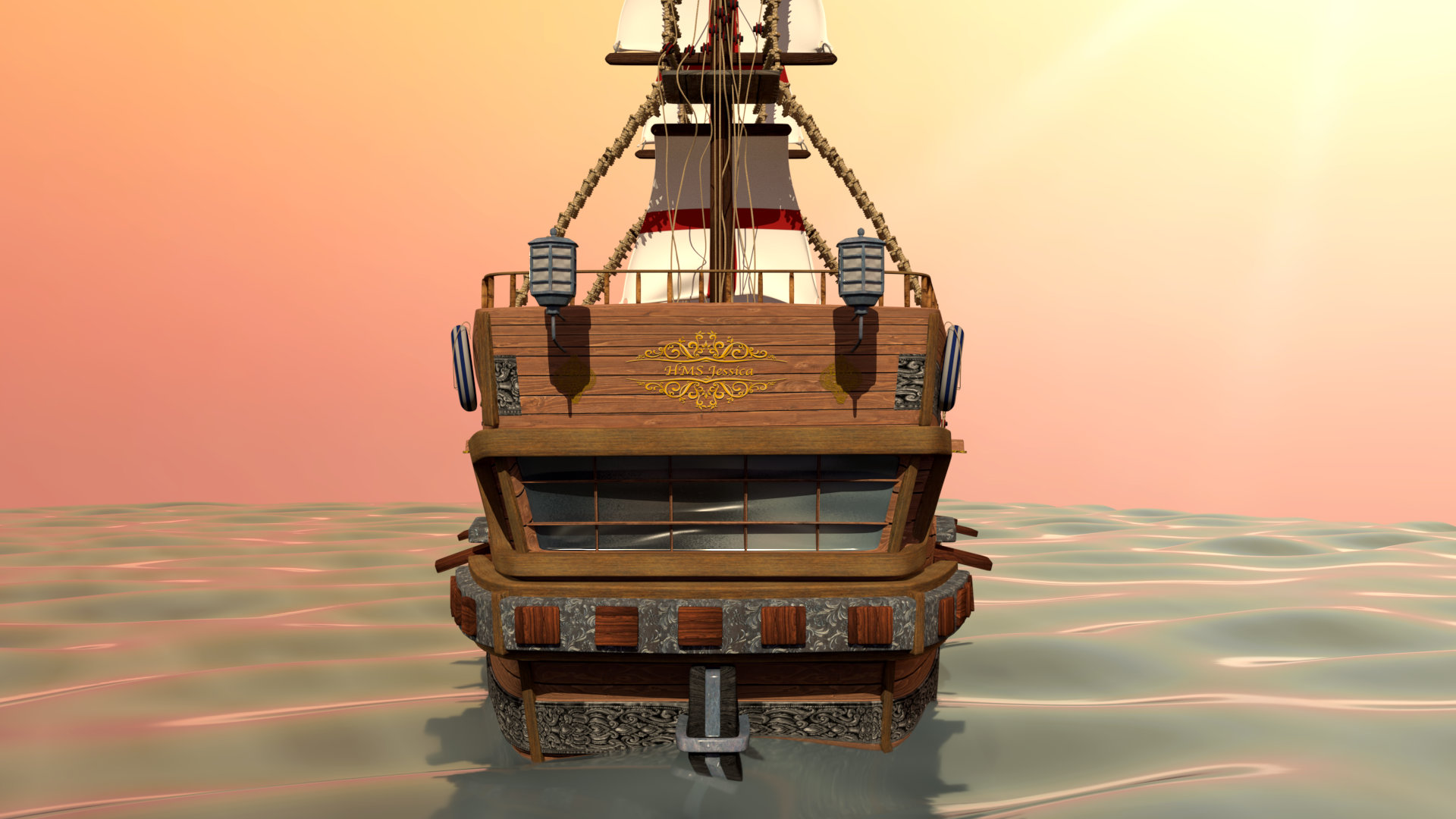 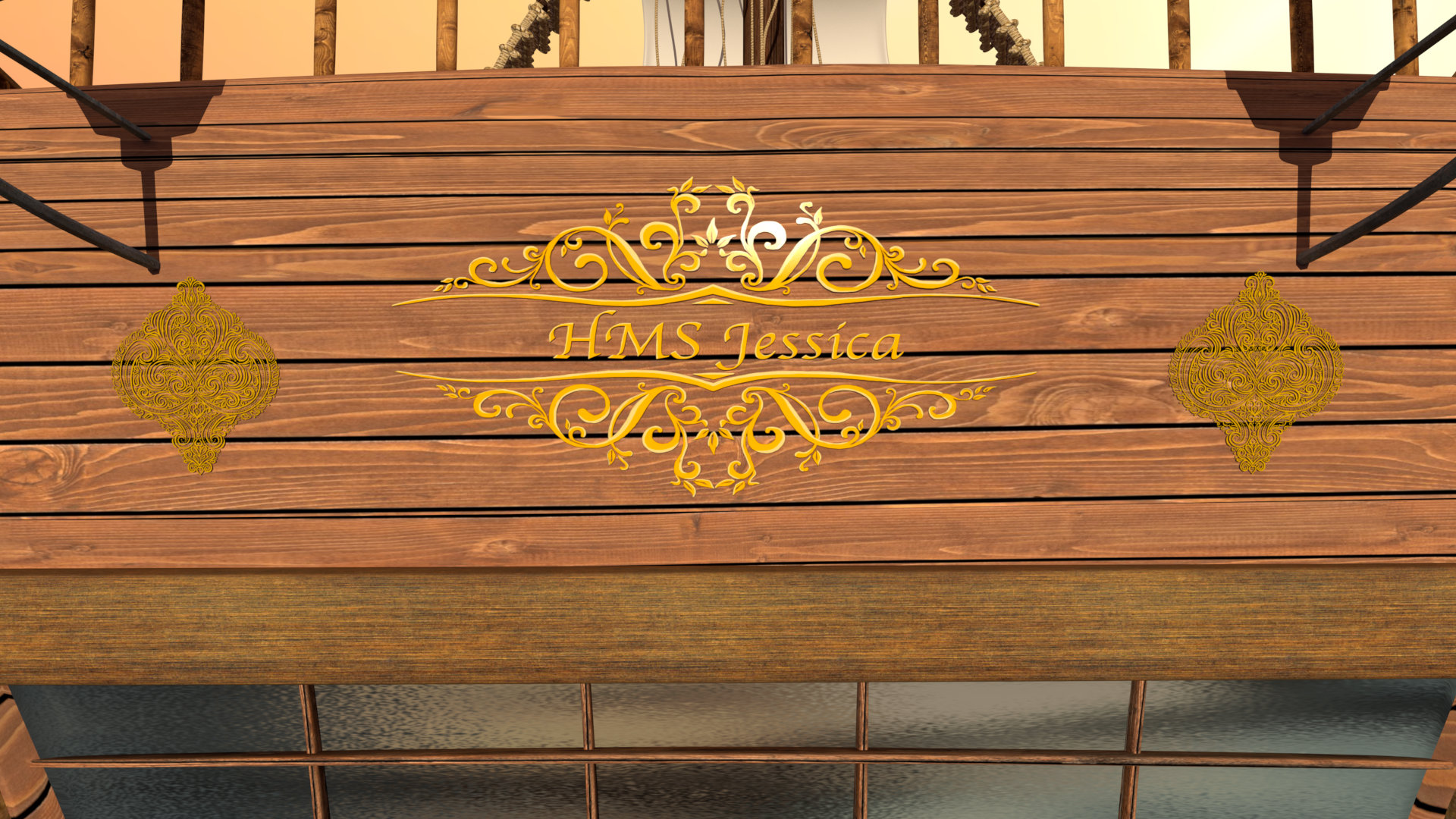 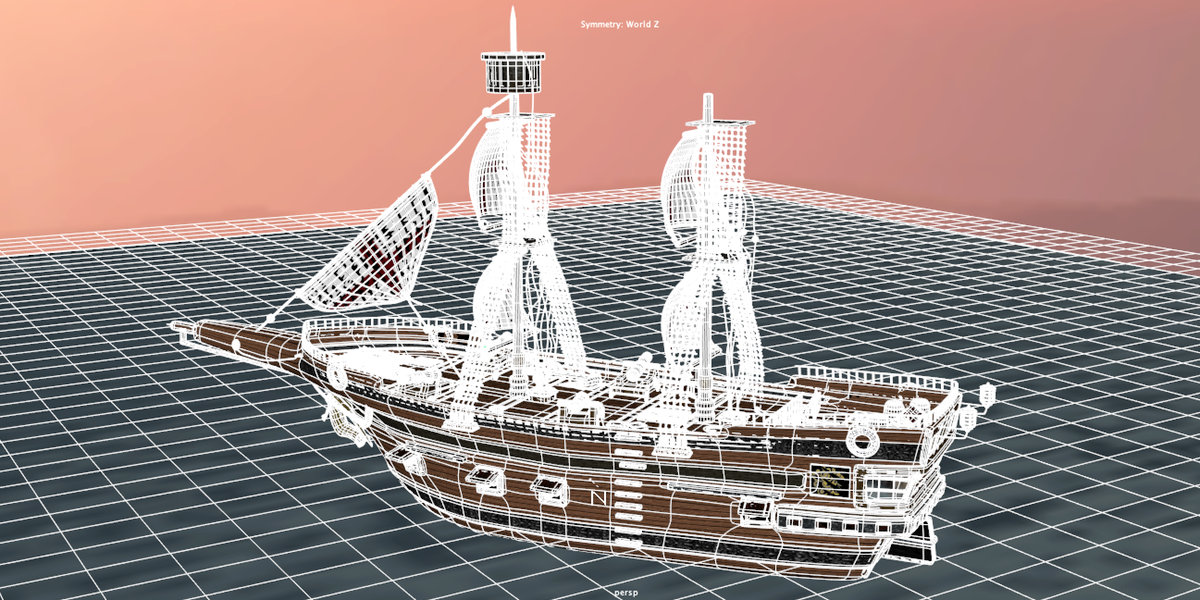 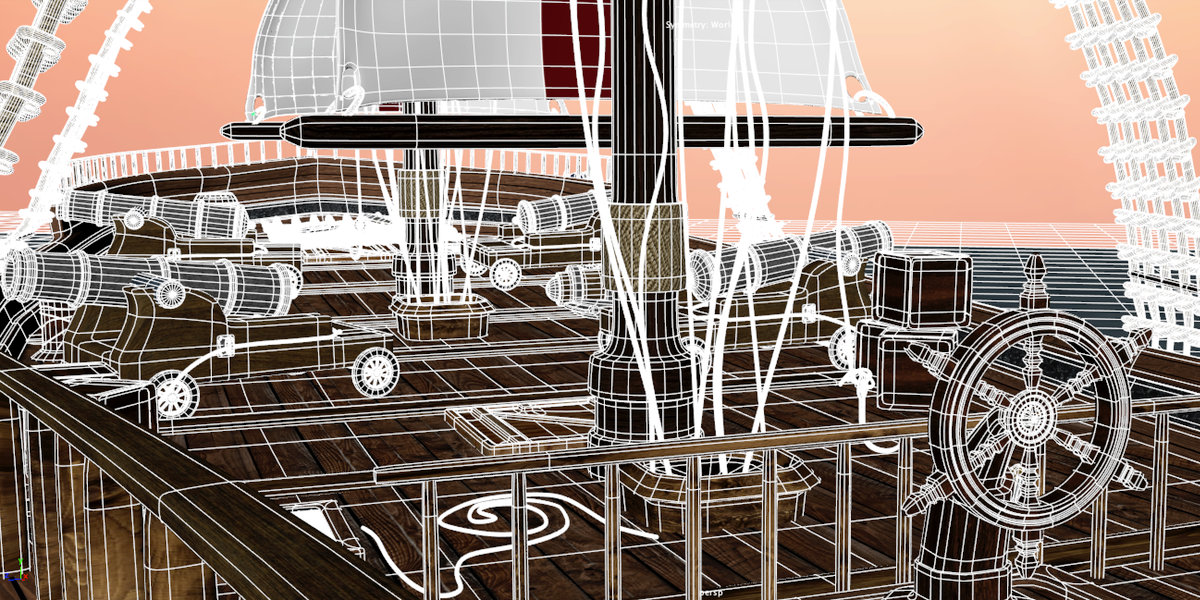 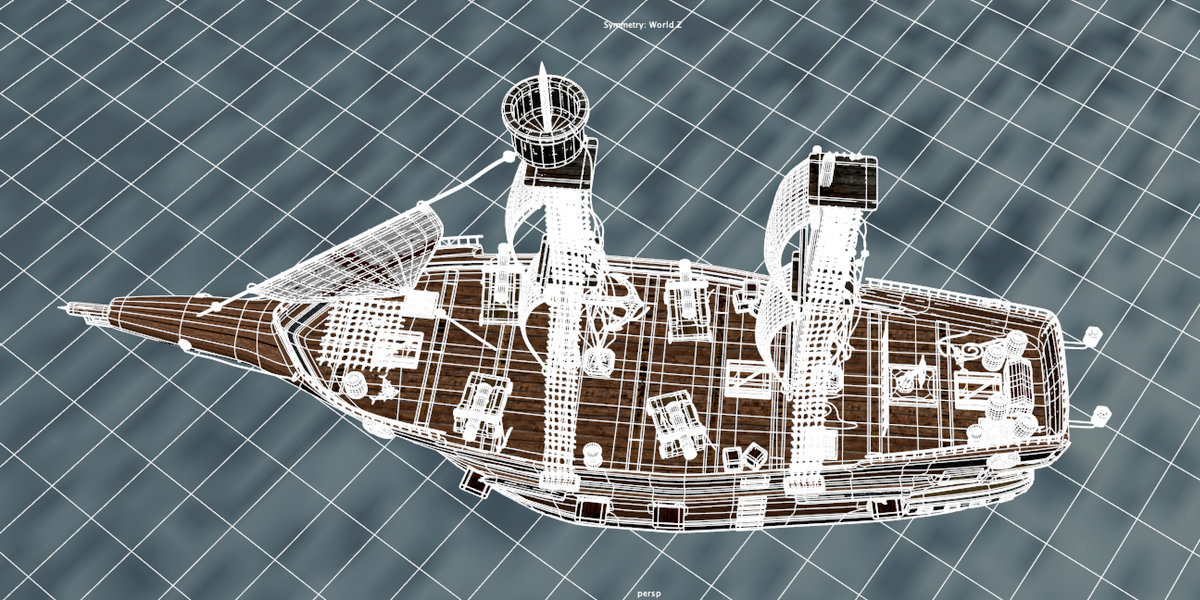