This high poly model is based on the original time travelling DeLorean, featured in the first "Back to the Future” film from 1985. It therefore lacks some of the later modifications, such as the Mr Fusion device, which was added at the end of the first film.

Considerable time was spent researching details, covering both interior and exterior elements, such as glowing lights, wires, pipes and the famous flux capacitor. It was also important that both the wheels and the gull-wing doors animated smoothly.

It also features the “Outatime" number plate used exclusively in the first film. Most of the reference images found online featured the car from the original film, rather than the later sequels. 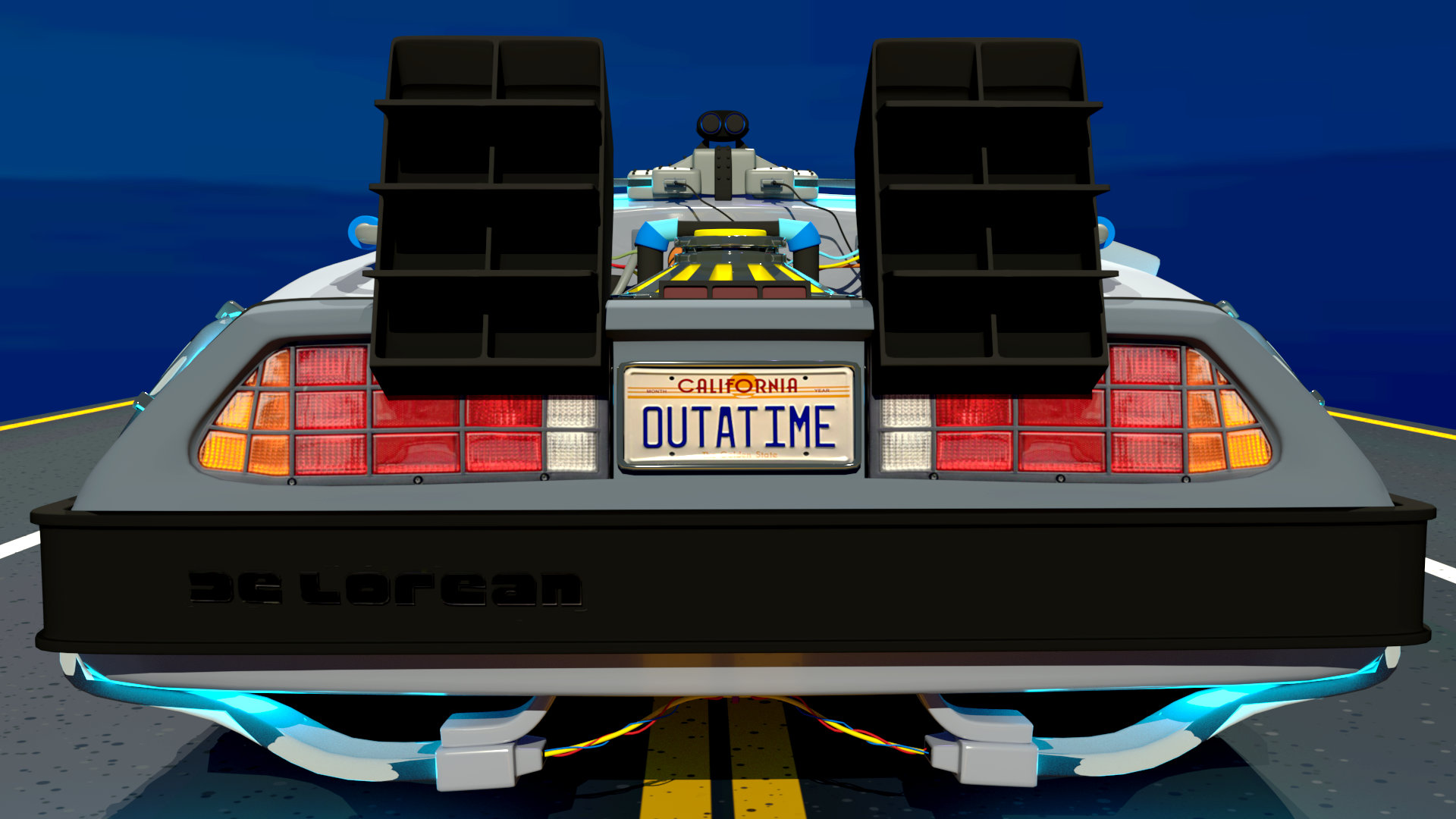 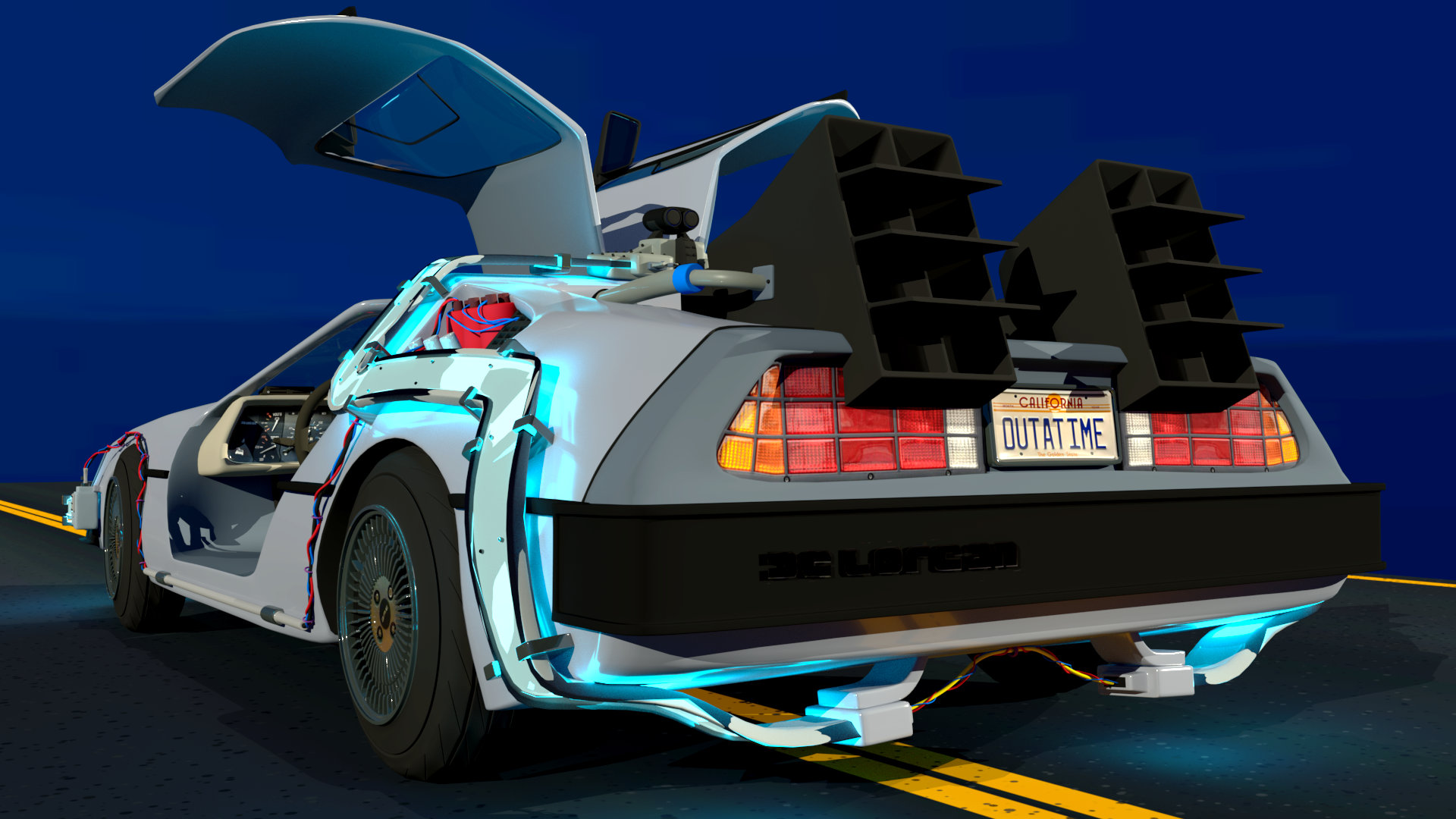 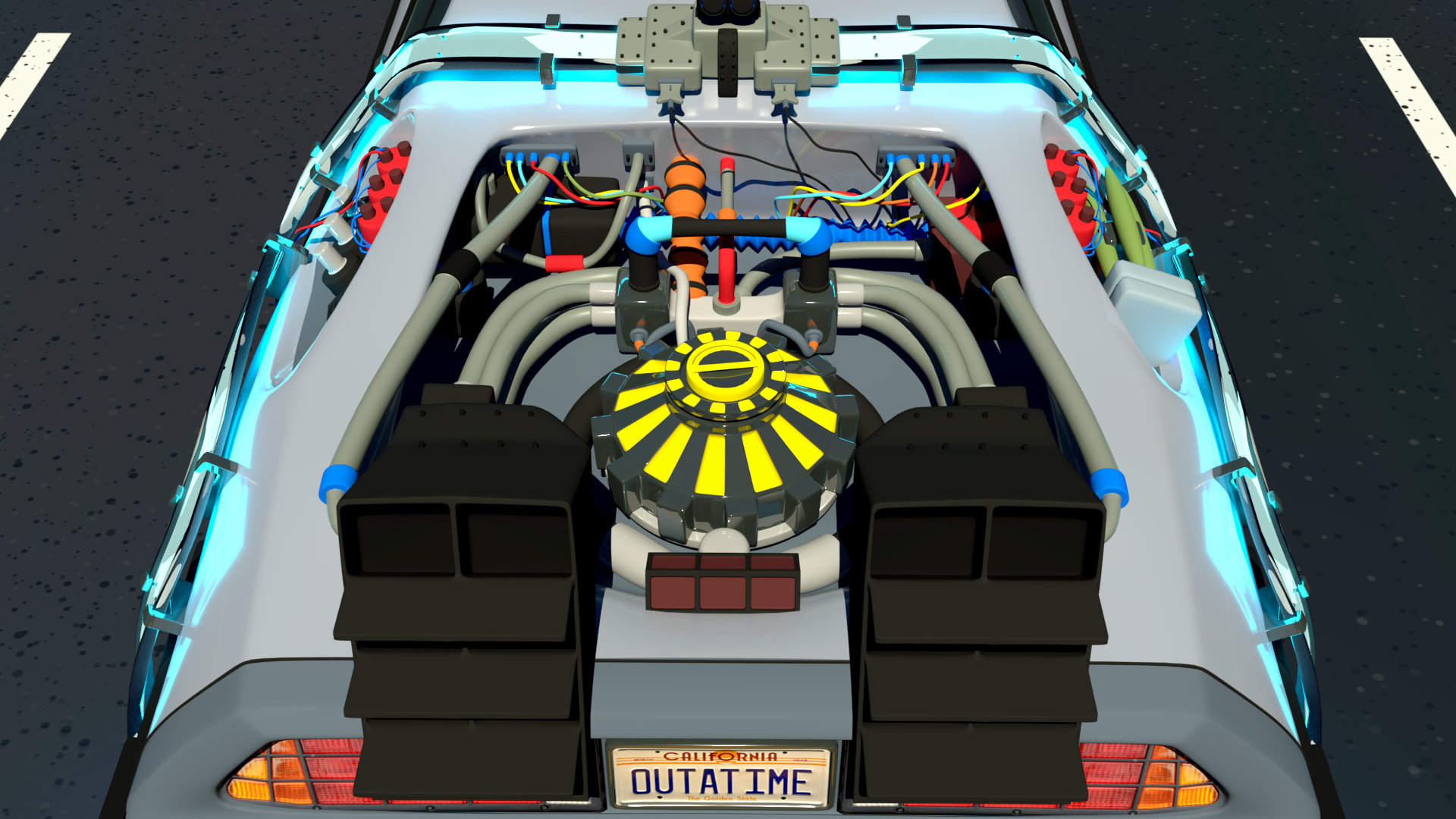 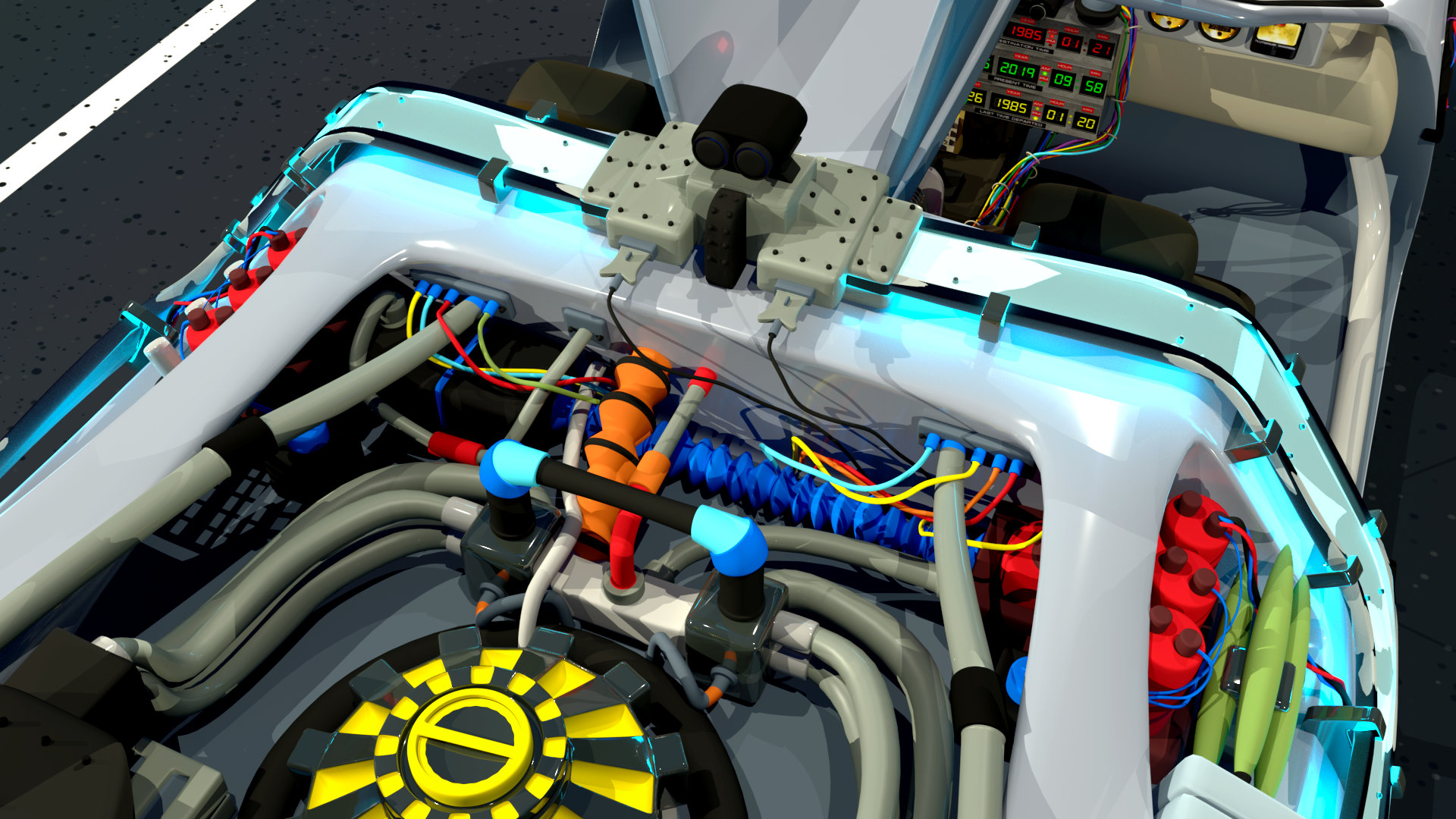 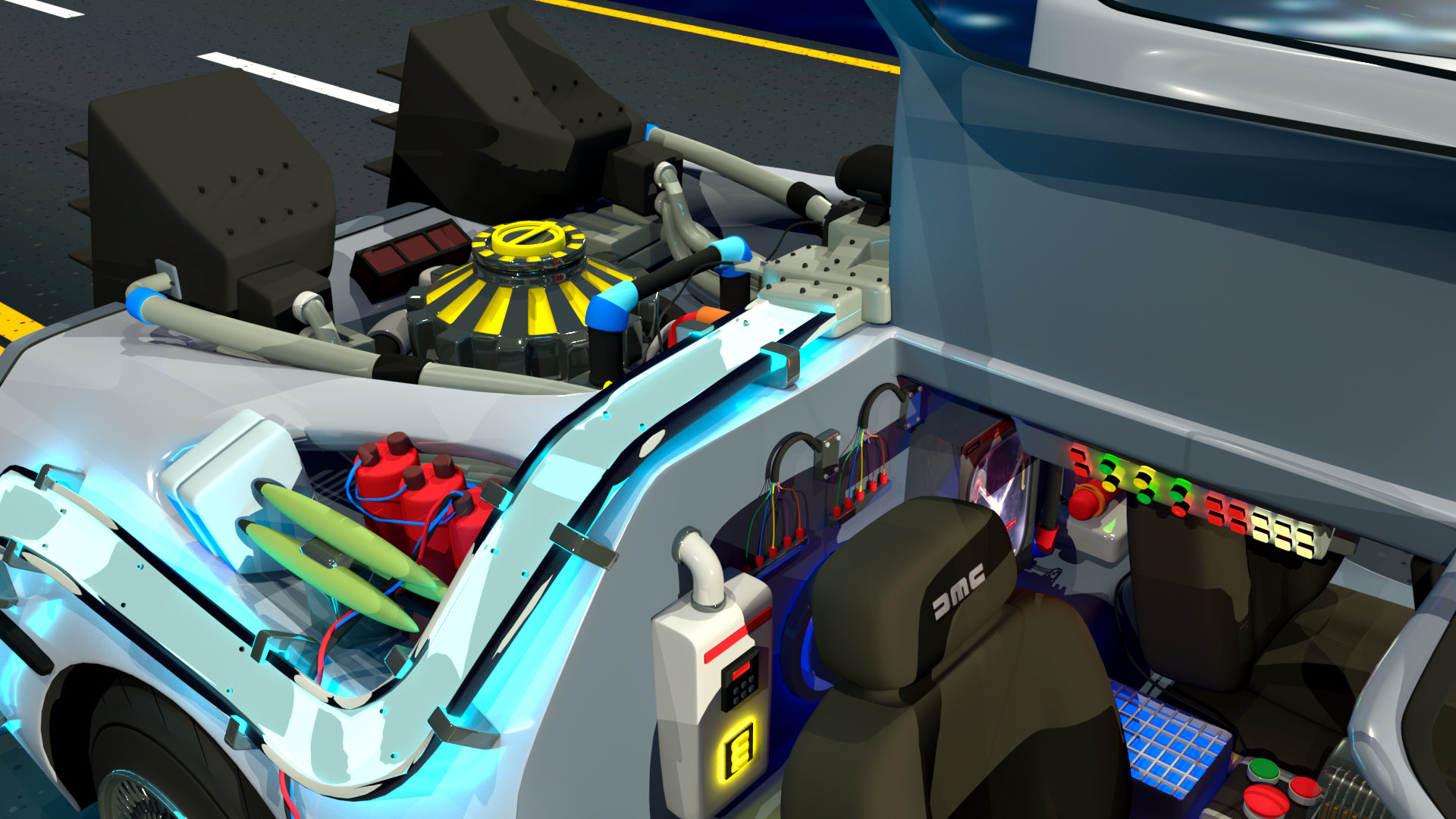 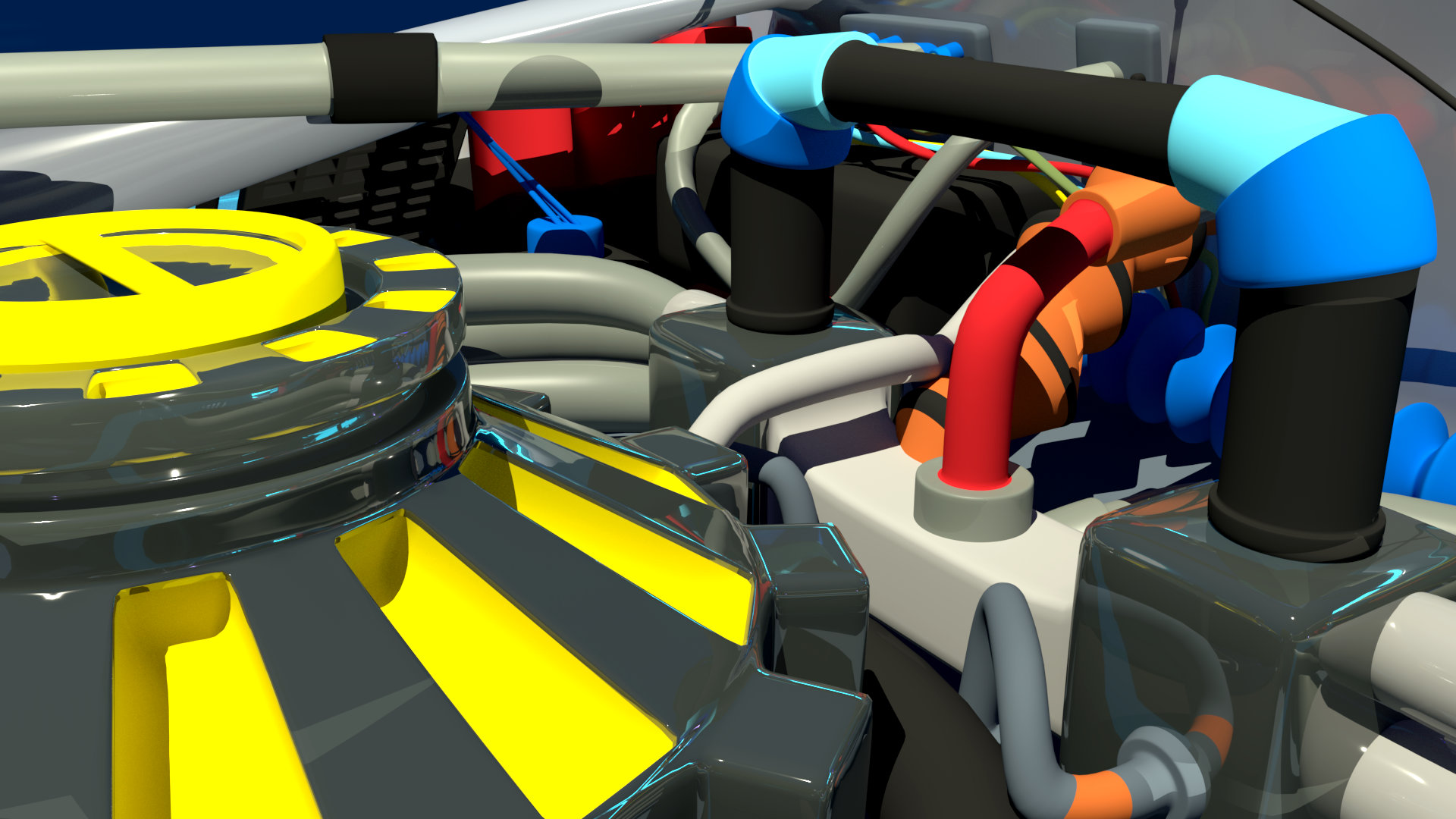 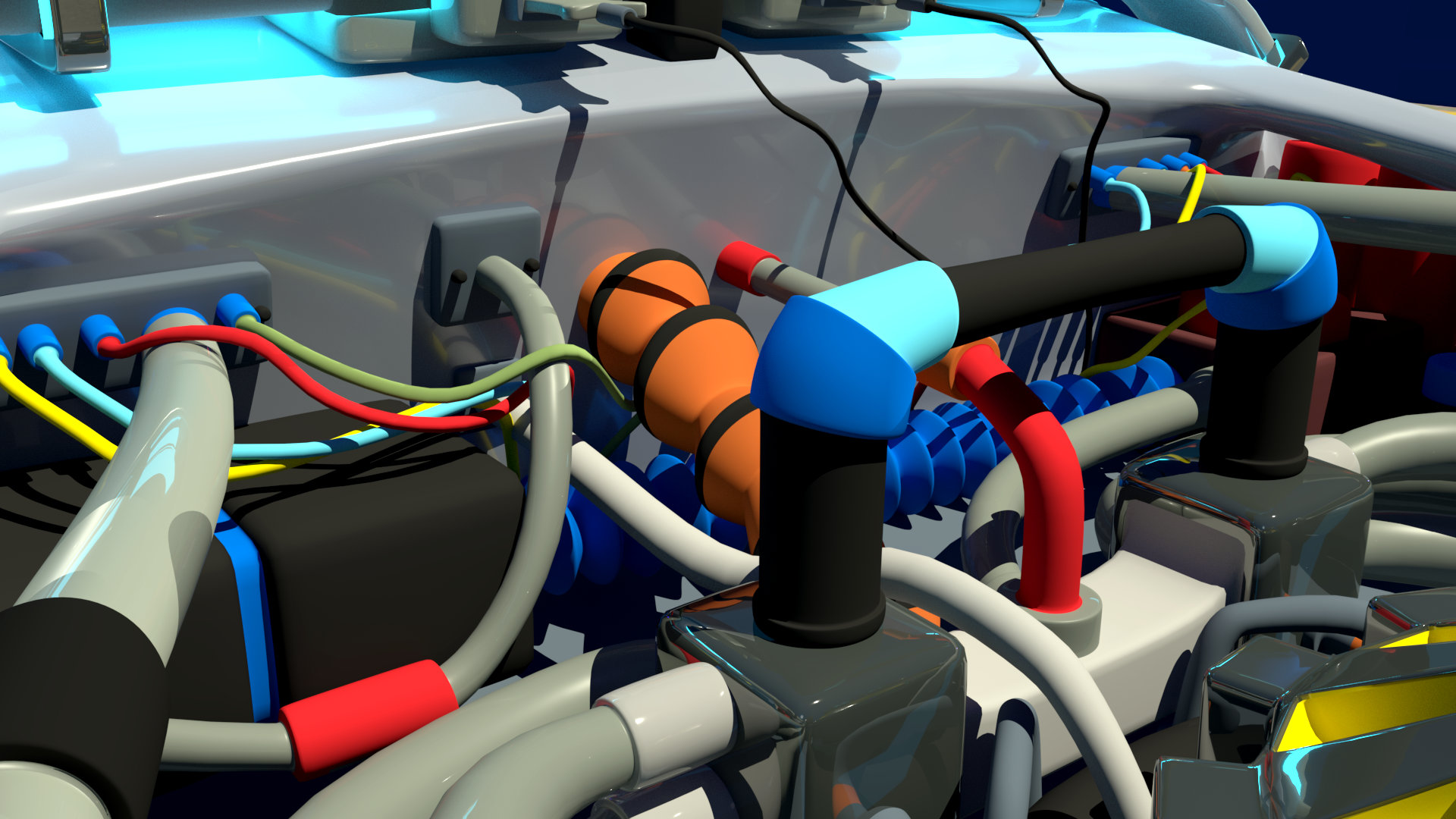 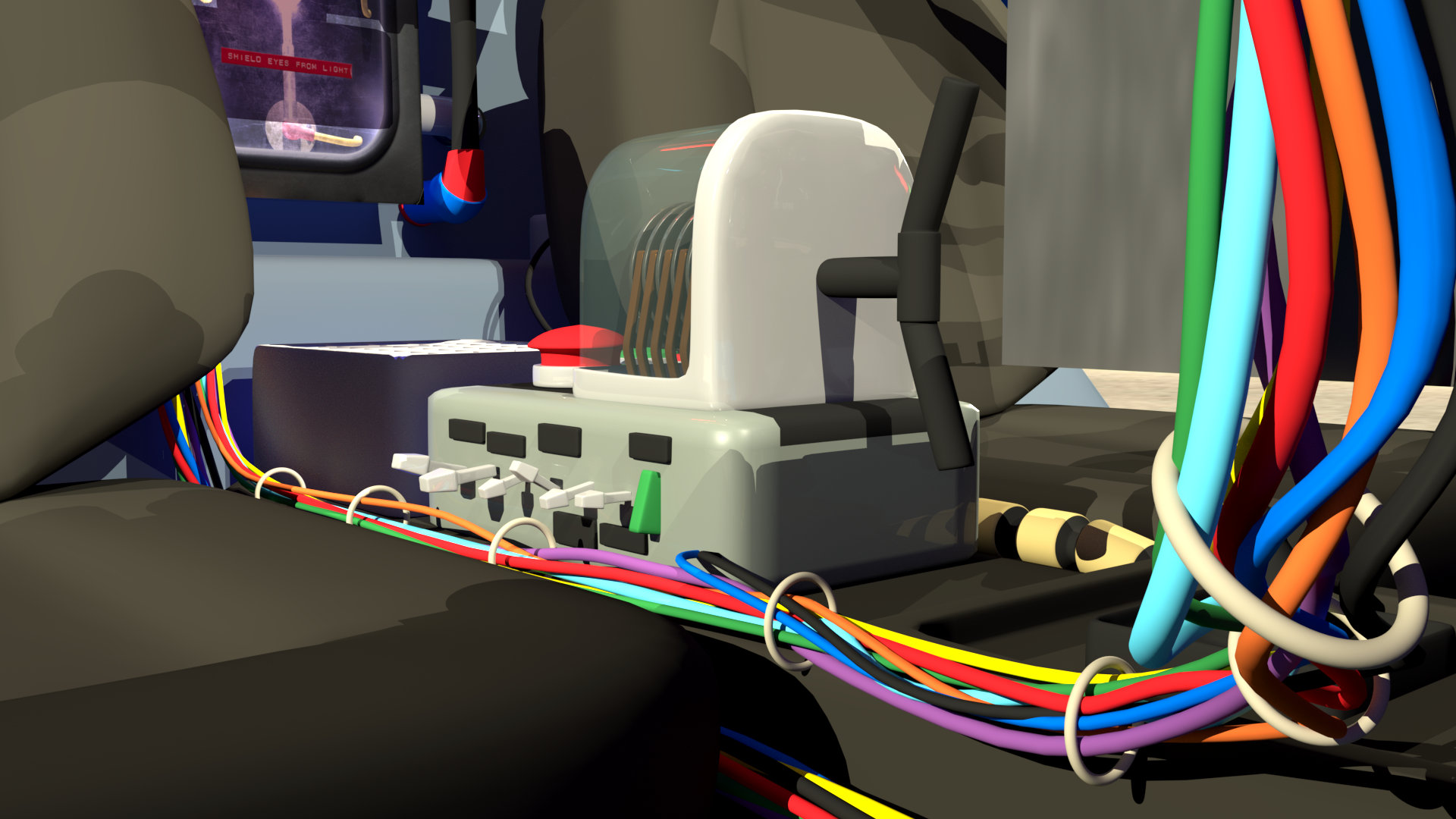 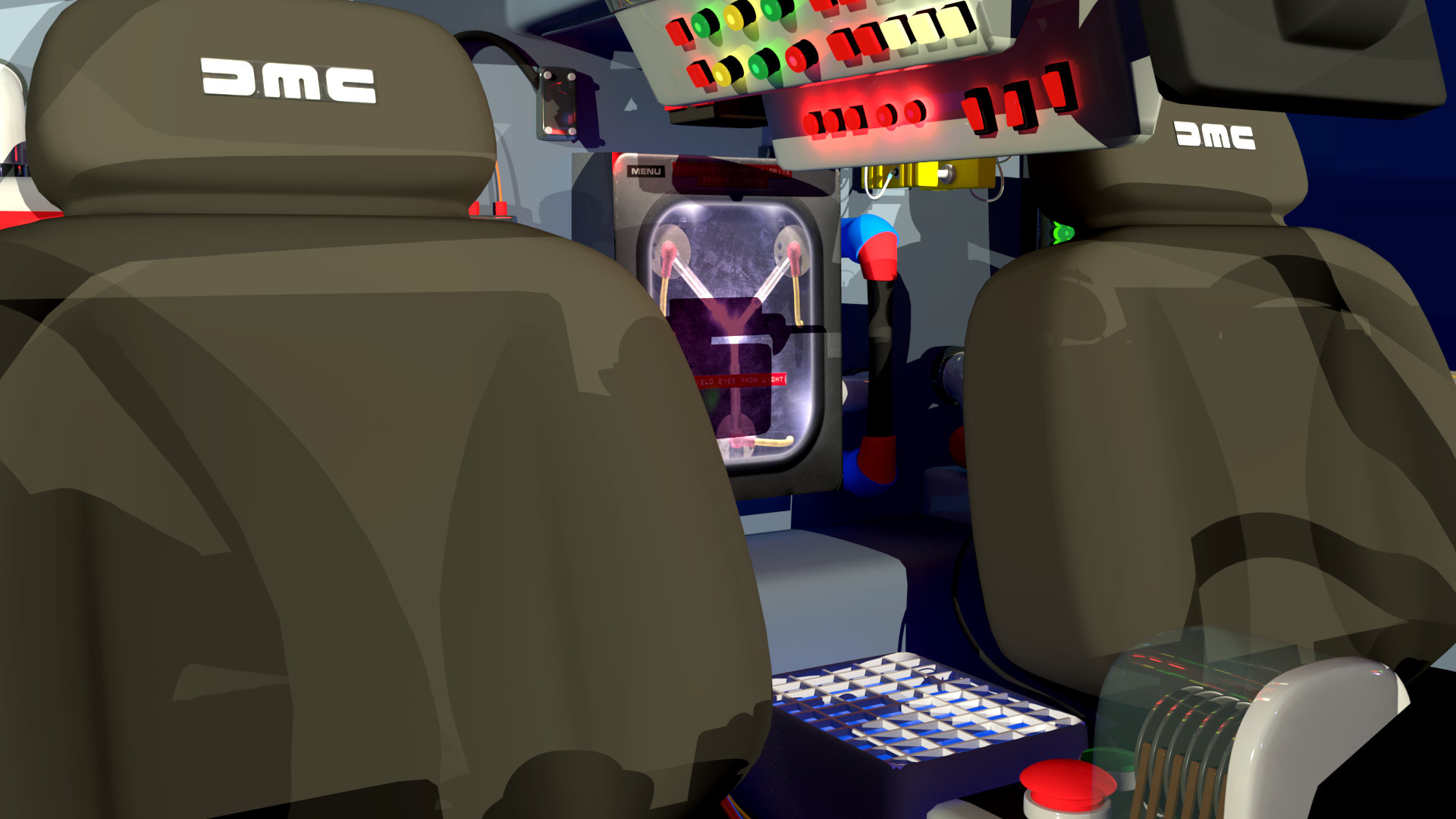 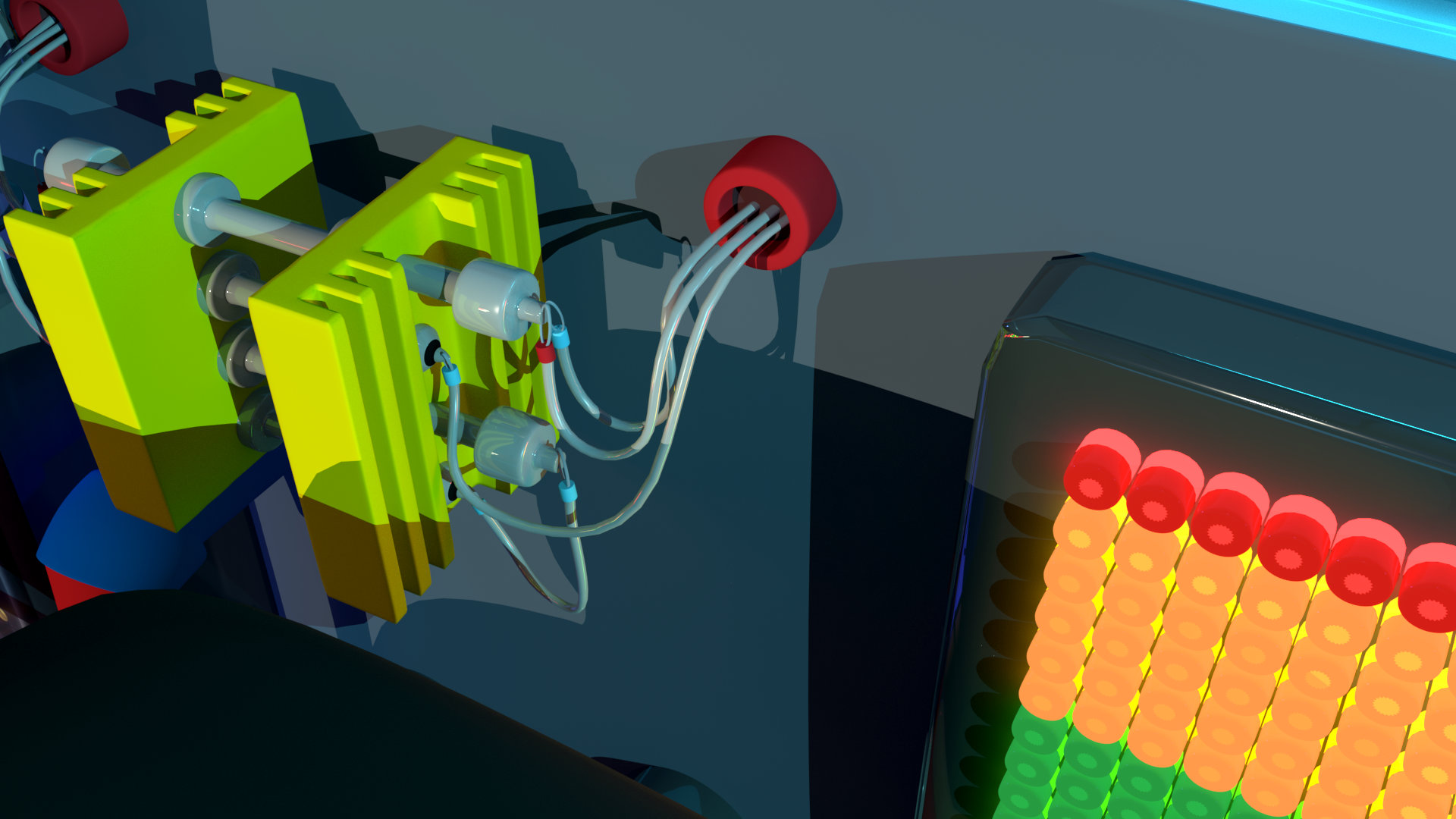 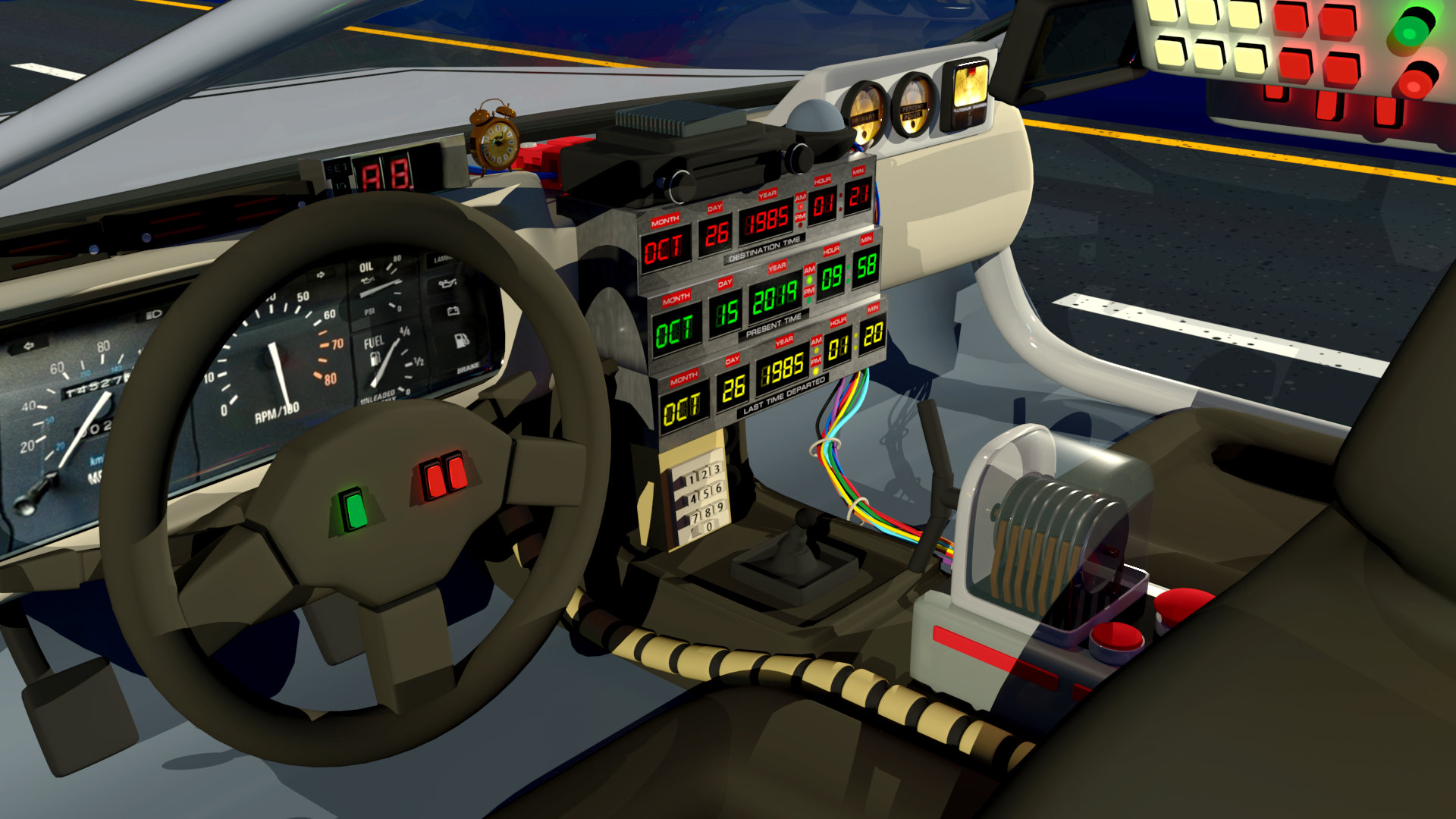 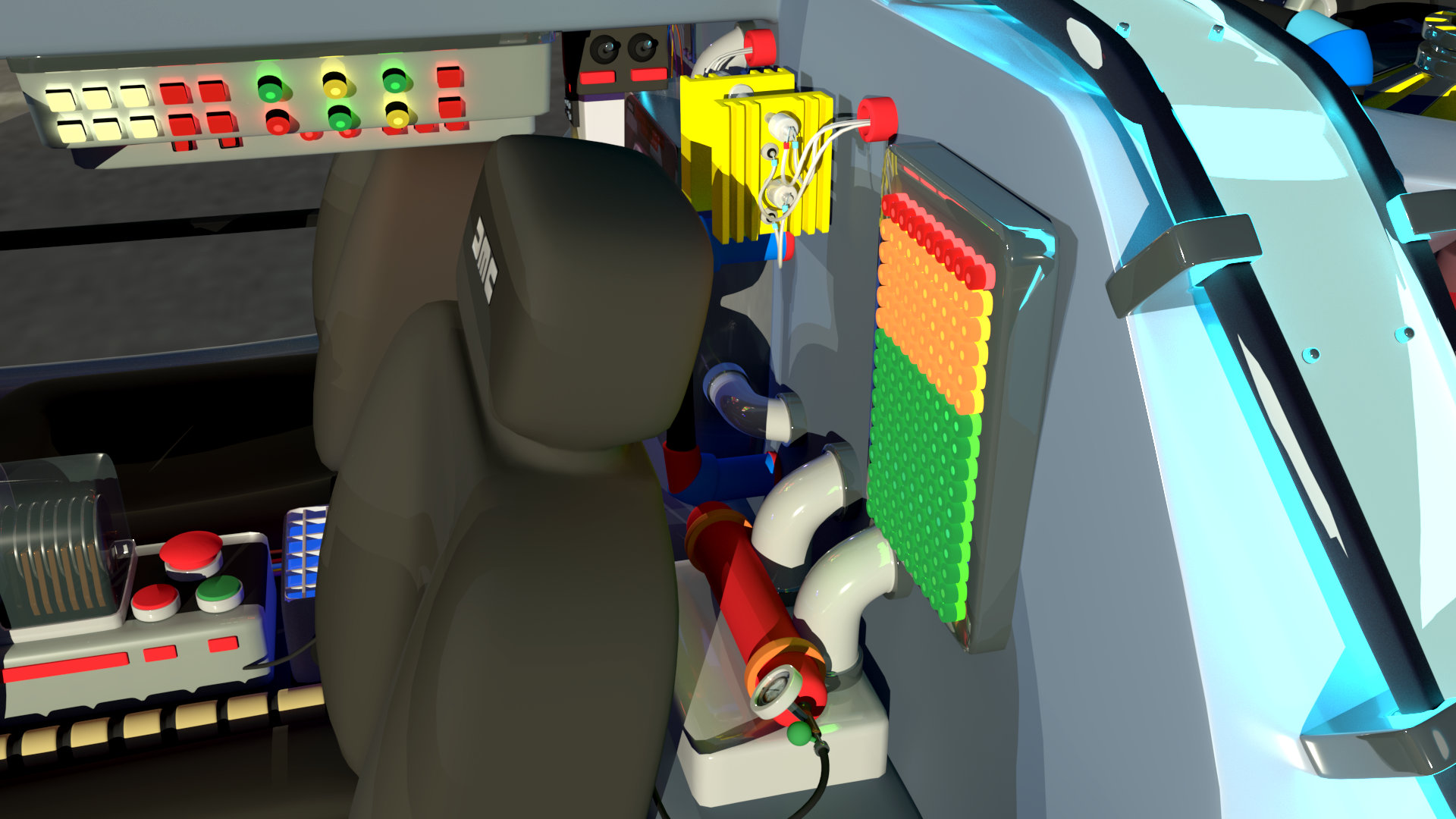 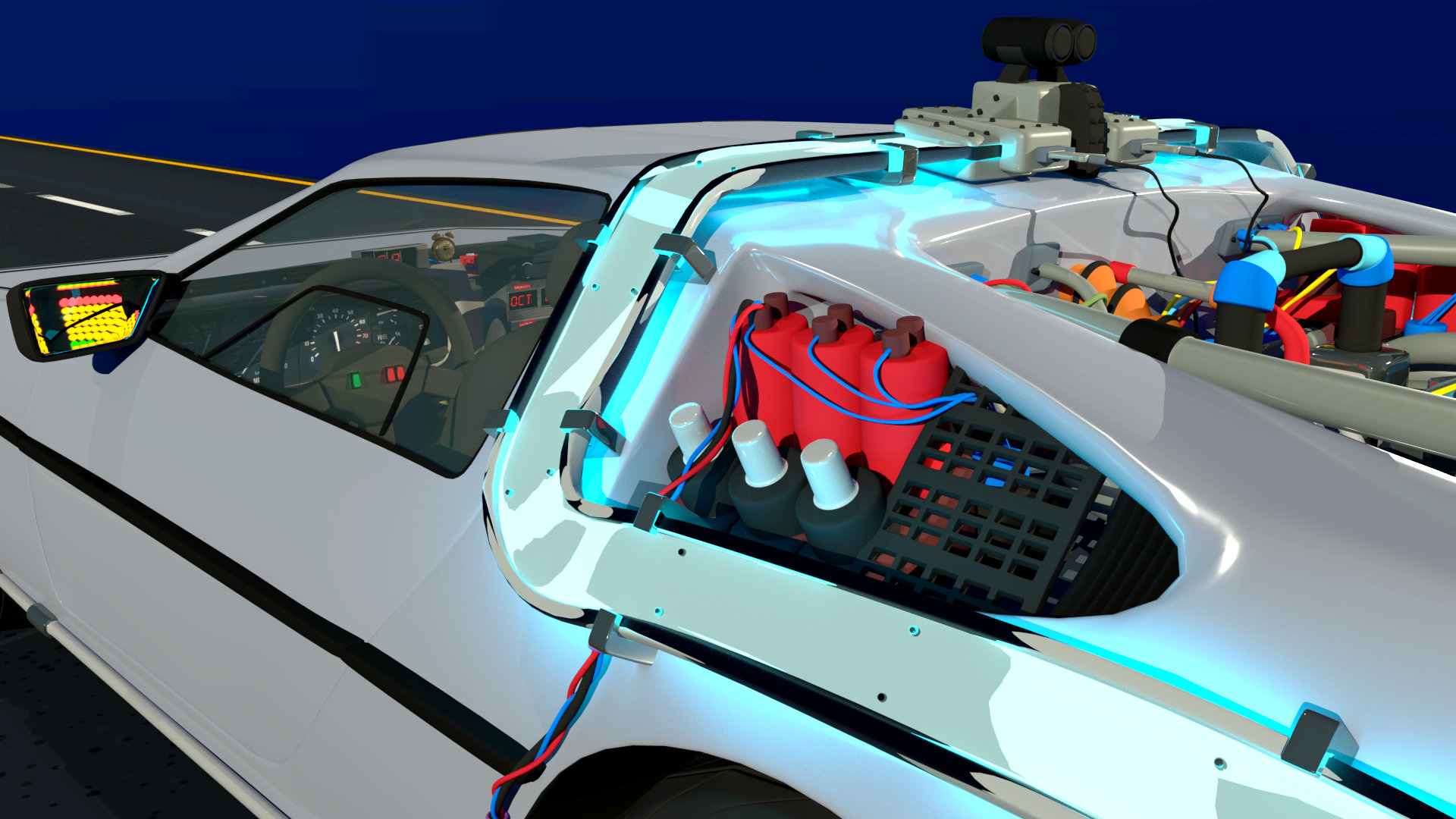 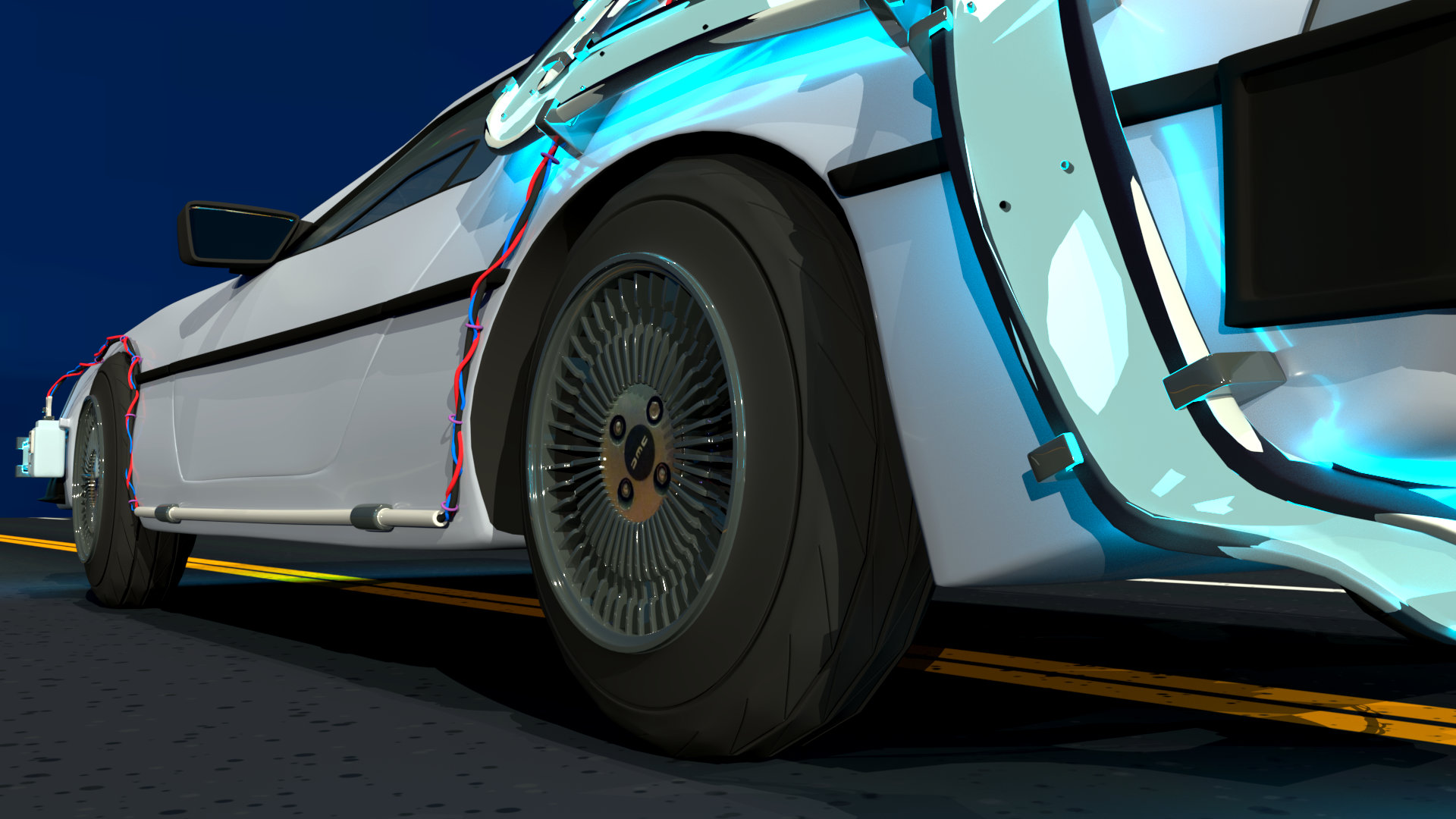 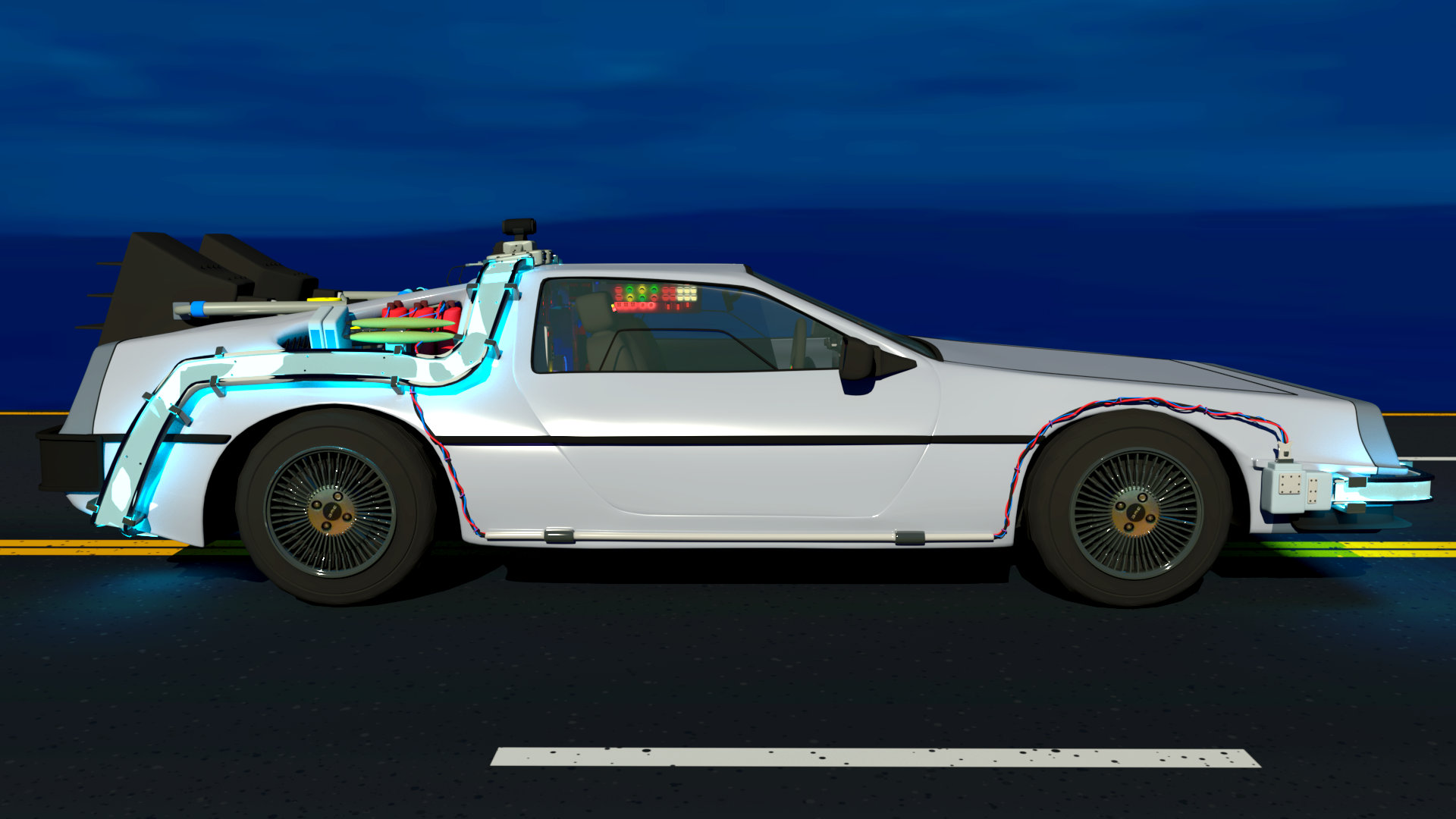 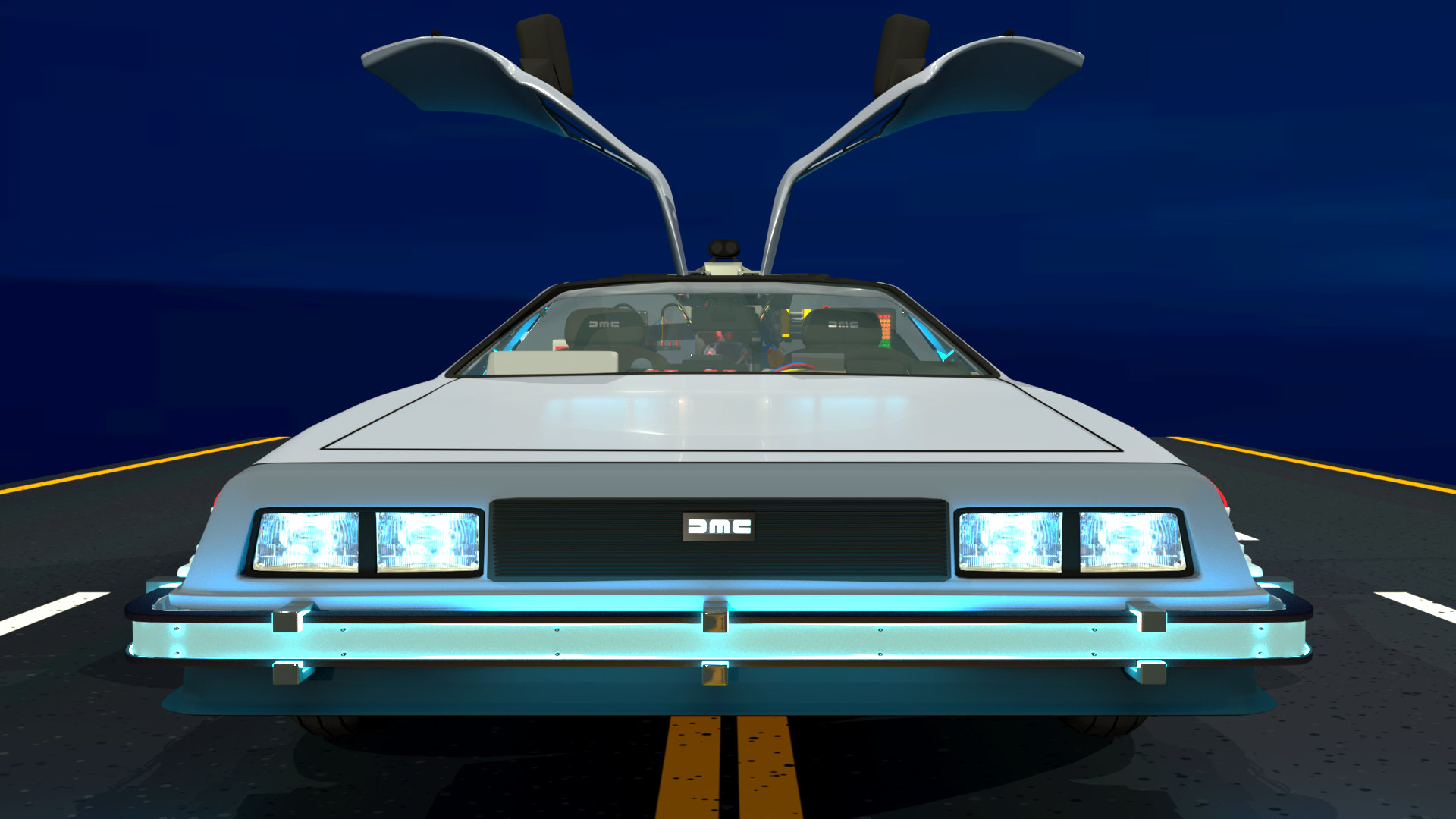 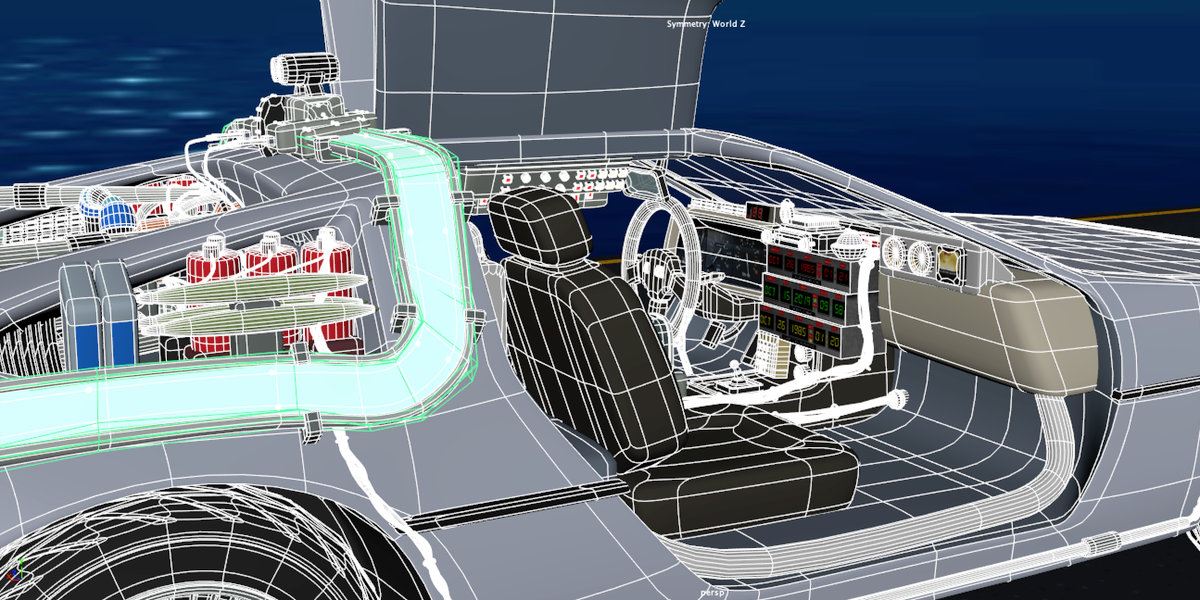 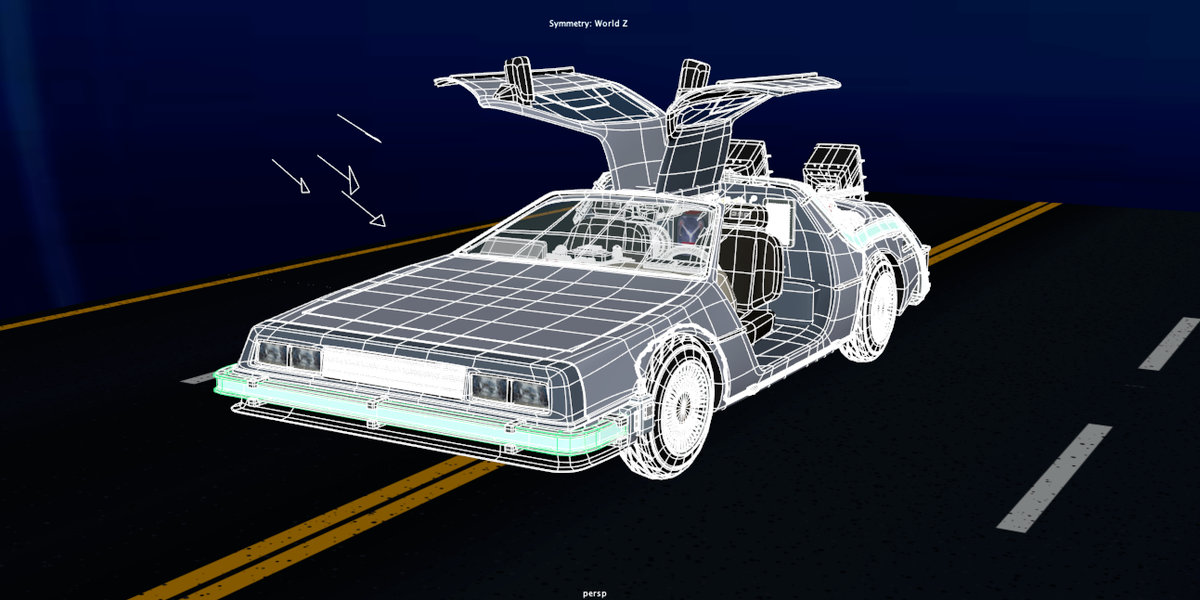